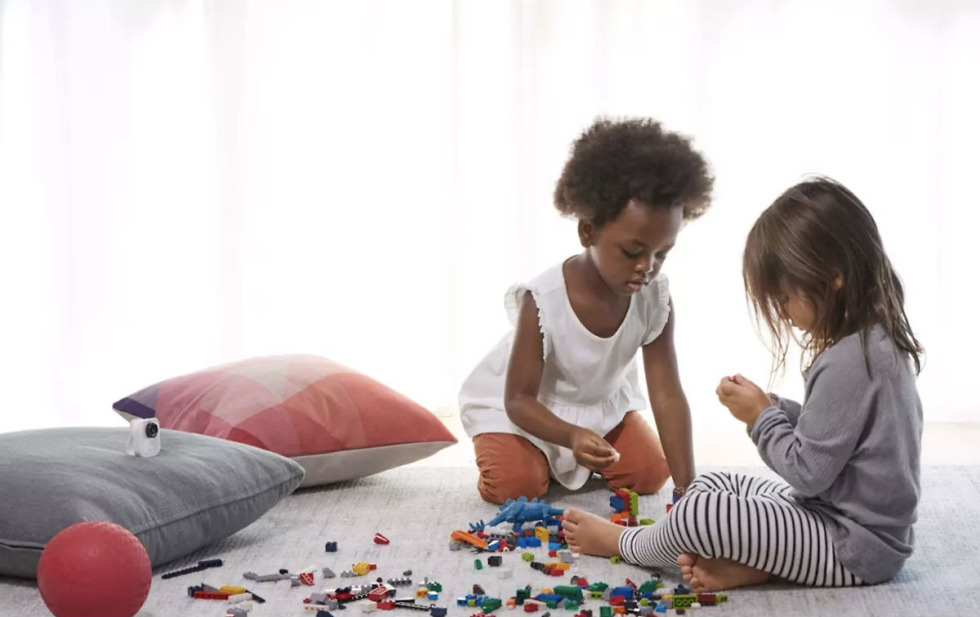 After being introduced all the way back in October alongside Google’s current Pixel lineup, Google Clips may almost be ready for launch. Having recently strolled through the FCC, release could be imminent, with the $249 GIF-making machine still making me question why it exists.

Provided we’ve had the specs for this little device since October, let’s go over them again, plus the basic concept behind it. Google Clips features a 130-degree field of view sensor with 1.55μm pixels, capable of running all by itself thanks to an always-learning “Moment IQ” feature, a machine learning algorithm that’s described as, “smart enough to recognize great expressions, lighting and framing.”

The point is, you place the little camera wherever action is taking place, in the living room, kitchen, outside, or anywhere else, then Clips will automatically shoot video, take photos, then save them to your Google Photos account for sharing or enjoying. I suppose the real necessity of it is that you, possibly a parent, can spend more time interacting with your child instead of interacting with your phone to take a picture.

Should Google Clips sound worthy of its $249 price, keep your eye on the Google Store link below. As soon as it launches, we’ll let you know.