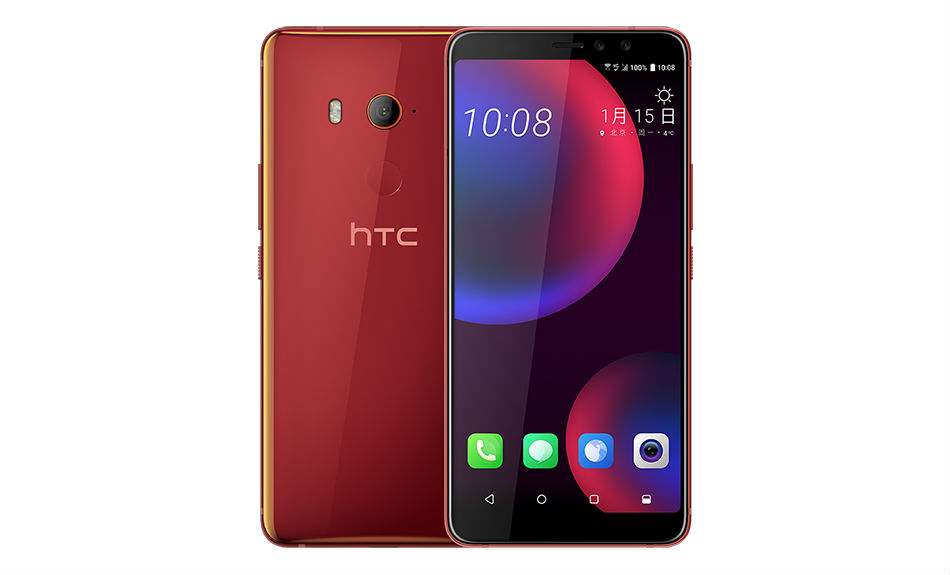 According to a new tweet from @evleaks, HTC will announce its first phone of 2018 here very shortly, with launch expected to be January 15. Whether that launch includes the US, we have no idea and HTC hasn’t made a peep about its 2018 plans.

Because January 15 is right around the corner, we should be seeing something from HTC pretty soon. Once that happens, we’ll be on it.

Again, though, for us in the US, I wouldn’t be surprised if we don’t see this for a bit.