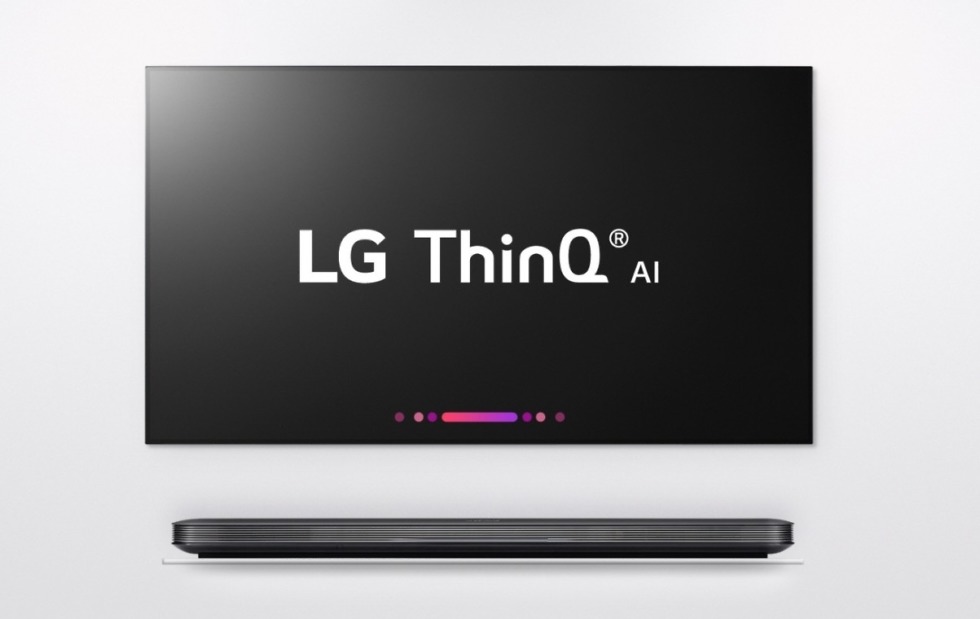 LG already told us to expect their first premium Bluetooth speaker with Google Assistant onboard at CES, but they have now added TVs to the category. In 2018, LG will introduce both OLED and Super UHD TVs that are powered by LG’s ThinQ AI and that feature Google Assistant.

Google Assistant won’t be available everywhere, though. LG stated in a press release that “certain countries” will gain the functionality, but I’d assume that’ll mean the US and other countries that already have access.

With Google Assistant in an LG TV, you’ll be able to use the Assistant like you would through a Google Home. That’ll mean controlling over smart home devices and lights, for one. Additionally, LG may rely on its own ThinQ AI for on-device searches, like searching for soundtracks to movies playing or turning off the TV by voice. Still, I’d think that Google Assistant won’t be limited to just smart home control and Google likely wants it to have full capabilities, like setting reminders, checking the weather, etc.

Again, these new AI smarts and Google Assistant will be featured in select LG OLED and Super UHD TVs. Some will be on hand at CES, so we’ll do our best to take a look.