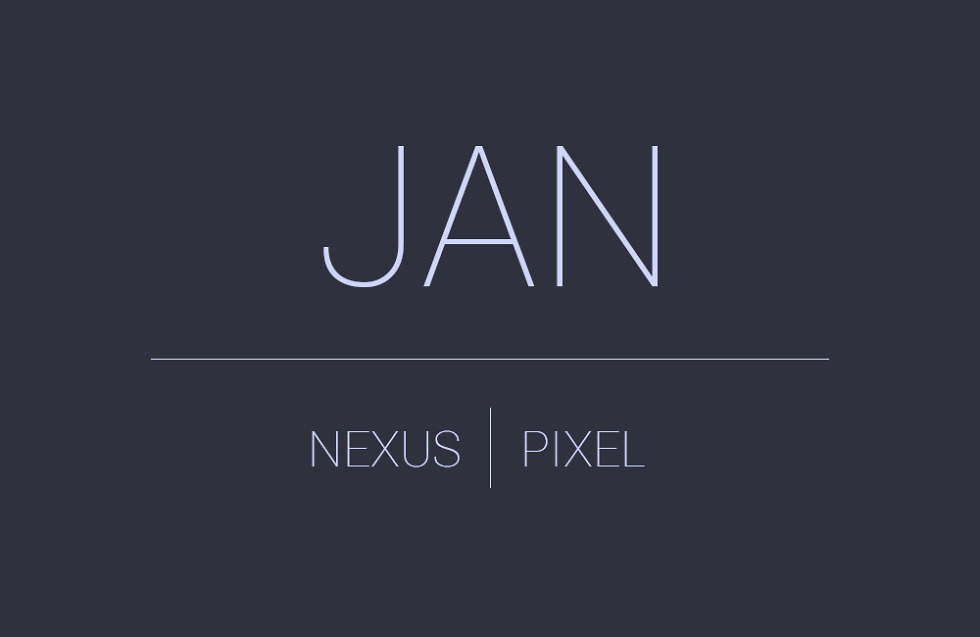 Google just dropped the January 2018 security patch for Nexus and Pixel devices on us. At this time, we already have both factory image and OTA files, so choose whichever works best for you if you don’t feel like waiting for the update to show up on your device.

UPDATE 1/22: We’ve got some new files for Pixel 2, Nexus 6P, and Nexus 5X. Details on which phones and carriers can be found here.