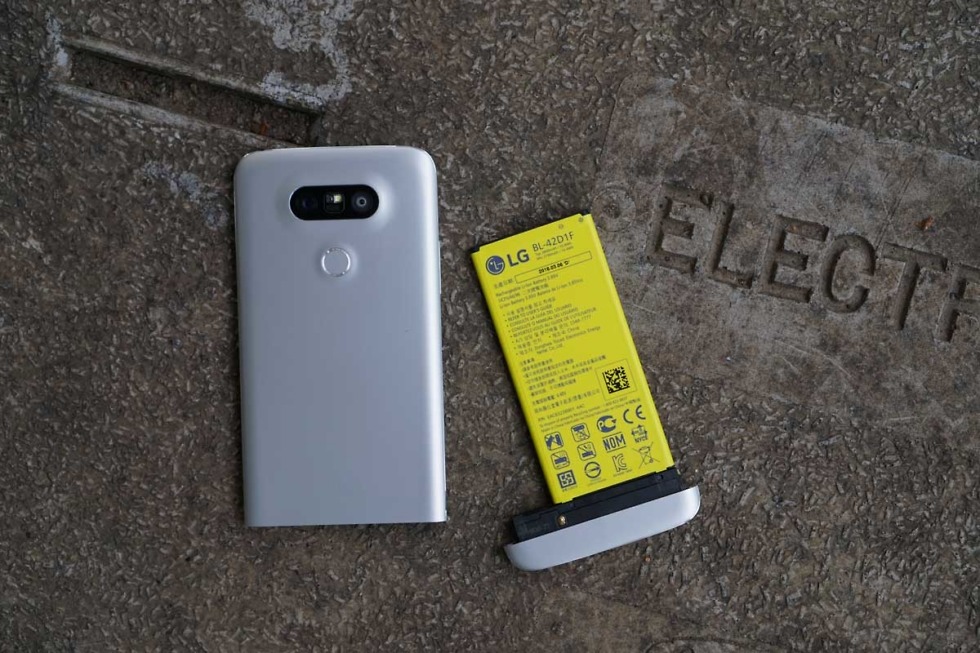 For the Samsung devices (S6 line + Note 5), all we’re getting is the December security patch. I hate to sound so bored by that, because Samsung and Verizon should get credit for delivering the December patch in December to phones that are almost 3 years old, but you get it.

For the LG G5, Verizon has bumped the security version up to the November security patch and also included AppFlash, their super awful advertising panel that attempts to act like Google now. You should disable it the minute it is installed following this update.

Here are all of the new software versions:

Depending on the phone, you should be able to check for the update by heading into Settings>System updates or Settings>About phone>Check for updates.