It took us a while, only because of the holiday, but Volume 50 of the DL Q&A Sessions is now complete!

This time around, folks wanted to know our take on cryptocurrency, what we expect from CES next month, how Google can improve its next Pixel device, and what our biggest surprise has been over the years we have been blogging about Android. Thank you to everyone who got a question in for this historic post!

What are your thoughts on cryptocurrency?

K:  I have almost zero take on cryptocurrency. I don’t follow it enough and only learn anything about it when its value spikes and nerds freak out as if they are going to be rich forever, only to learn a week later that all their supposed cryptoworth is gone because its volatile as hell and life sucks. I own no Bitcoin.

T:  When Bitcoin was on that massive rise, I bought $5 USD worth. As of right now, I’m down $0.41. It’s fun, but I’m not about to dump any real money into alt coins or anything of the sort. I’m just not a risk taker.

What is your favorite beer that is not from Oregon.

K:  So tough. I always drink Bongwater from Kettlehouse when in Montana, or Dancing Trout from Bayern. Big fan of Modern Times’ beer, specifically Critical Band. Super excited too, because they are opening a taproom in Portland in a couple of months. But that’s a hard question to answer, because the beer here is so good and there are always new breweries doing new and awesome stuff, that we don’t have to drink anything but Oregon beer.

T:  My favorite beer ever is a witbier from Lost Coast Brewery (Humboldt County, CA) called Great White. It’s not the greatest beer ever brewed or anything like that, but it’s perfect for the summer time and always reminds me of home no matter where I go. 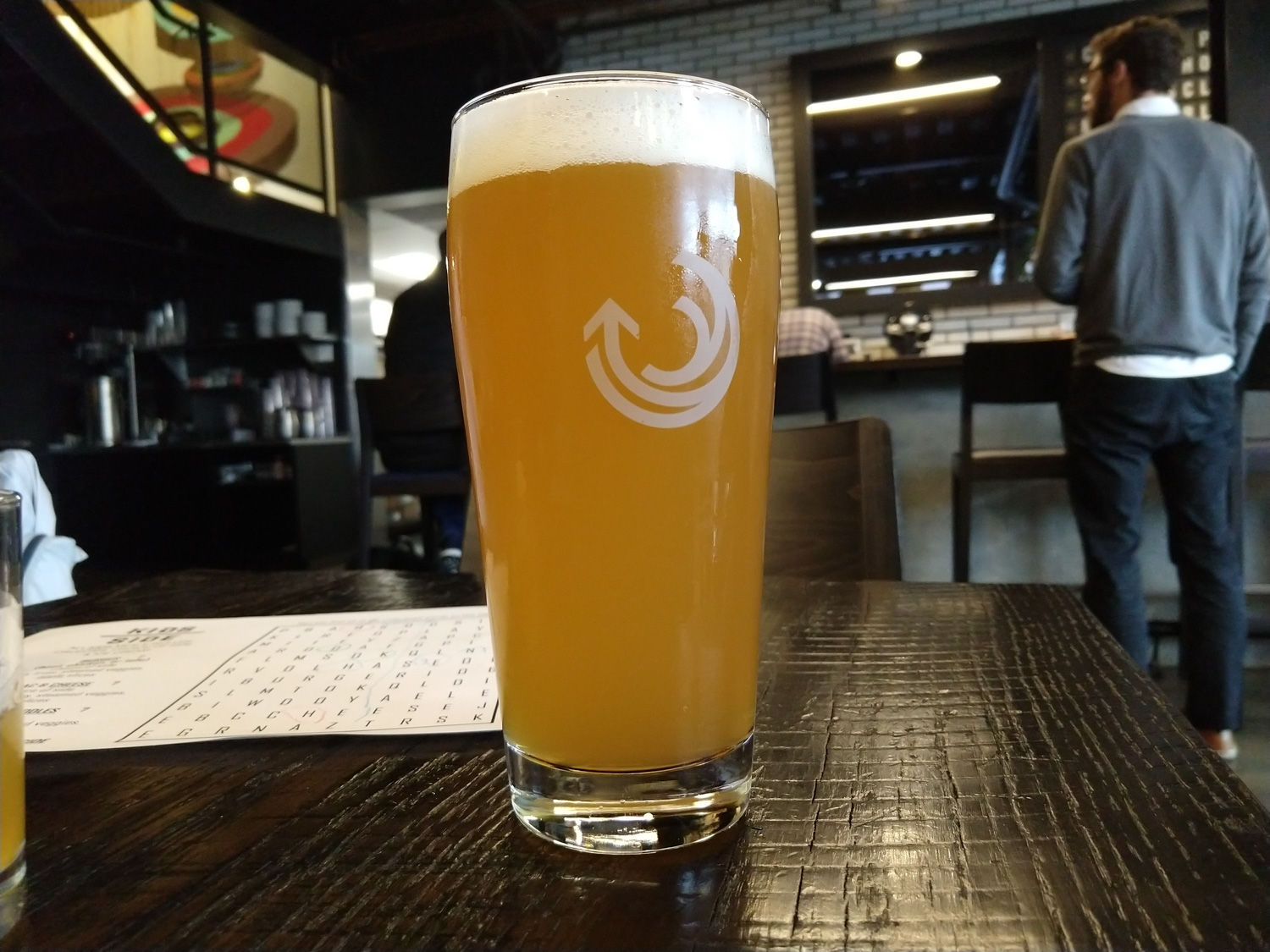 Thoughts on the new Star Wars?

K:  It was fine. It wasn’t the best Star Wars, yet it was far from the worst. Too much comedy. Still entertaining. Lots of scenes that should have been left out of the movie, as they were a waste and nothing but filler (ex: almost anything Finn did). Some sweet lightsaber action scenes that we don’t get enough of in Star Wars movies. It’s probably a decent middle flick leading up to what should be a great end. Everyone should stop wanting it to be another Empire just because it’s the 2nd in a 3-part series. That’s dumb.

T:  SPOILER ALERT: Luke Skywalker, who finds out his father was killed by Darth Vader, then learns his father is Darth Vader, makes it his mission in life to bring his father back to the Light. Many years later, his nephew Ben Solo is having some bad dreams and Luke determines for a brief moment that it would be best to murder him in his sleep? Nope. Nope. NOPE. I have a fundamental issue with Skywalker’s character in this movie, but speaking purely about the movie itself, it was very entertaining and I absolutely loved the Throne Room scene with the Praetorian Guards. Oh, and Snoke isn’t done yet!

Is there anything you actually like about the iPhones more than androids?

K:  No. Not a fan of iPhone design, and certainly cannot stand the software. If you really need something, I’d say that because Apple has only a couple of phones that sell in the millions upon millions, companies often adopt their ideas first and target iPhones, which means Android phones get left out. That sucks.

T:  iPhones still have a better app experience over Android, I think. Many apps and experience seem tailor made for iPhones, and as an Android fanboy, that can still be frustrating that we aren’t getting that kinda love. I like that walled garden aspect sometimes, too, but Android has gotten so good over the years that I’m not too concerned anymore. 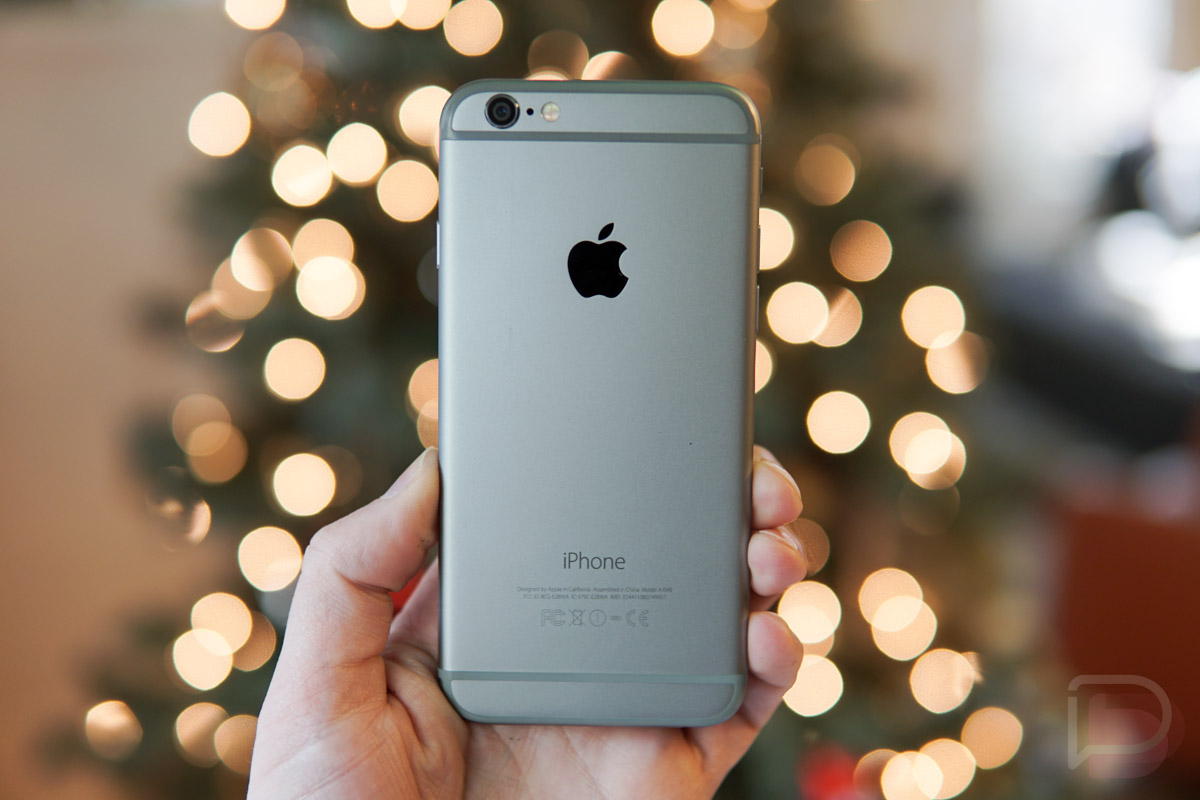 Over the time you’ve blogged about Android, what’s been your biggest surprise?

K:  I think it was shocking early on when Android kept getting crapped on by Apple fanboys and then all of a sudden Android market share had jumped on past the iPhone and never looked back. It came so quickly, that I don’t think a lot of people realized that Android was even close to becoming #1 and then it just was. Another surprise would be the fact that no one can compete with Samsung. I know they have a marketing budget like none other, but it still confuses me that no one else can figure out a way to compete and sell many phones. We’ve got smart people working for these other companies (Google, HTC, Motorola, etc.), yet no one can dent Samsung’s wall. And it has been this way for years.

T: I suppose the biggest surprise is how nice many people in this industry are. There are a lot of Android bloggers, believe it or not, and I’ve had the pleasure of meeting many of them over the course of my time at DL. We’ve hung out with the good people from Phandroid, Android Police, Android Spin, plus many others. We all have a love for tech goodies in common, so it’s always fun to discuss the latest trends or announcements with them whether it be in person or through social media. Props to everyone who works year round to bring Android news to the masses!

What do you hope to see in the Pixel 3?

K:  I want Google to add that extra bit of hardware polish that Samsung and Apple do. I love the Pixel phones, but we shouldn’t spend three weeks talking about the low-quality display they have. We shouldn’t be talking about clicking speakers and dongles that don’t work out of the box and other quality control issues and a terrible trade-in program. We should be talking about their cameras and software experience and designs. But because Google doesn’t seem to be able to dial it in fully, it’s nothing but overhyped drama.

T:  To me, the Pixel 2 XL is the perfect Android phone. It has an amazing camera, great design, and fantastic software. It’s unfortunate that people could only talk about blue tint and other misc. issues, though, all of which I think was tech-journo nonsense. I’m not saying those issues didn’t exist, I just think it was overblown by folks who wanted to get clicks on their website. If Google wants to improve on the Pixel 2 and 2 XL, I suppose focusing on these few issues will help potential buyers look past them, but even with those “issues,” I don’t think there’s much to change. If you’re still on the fence, just do it already! 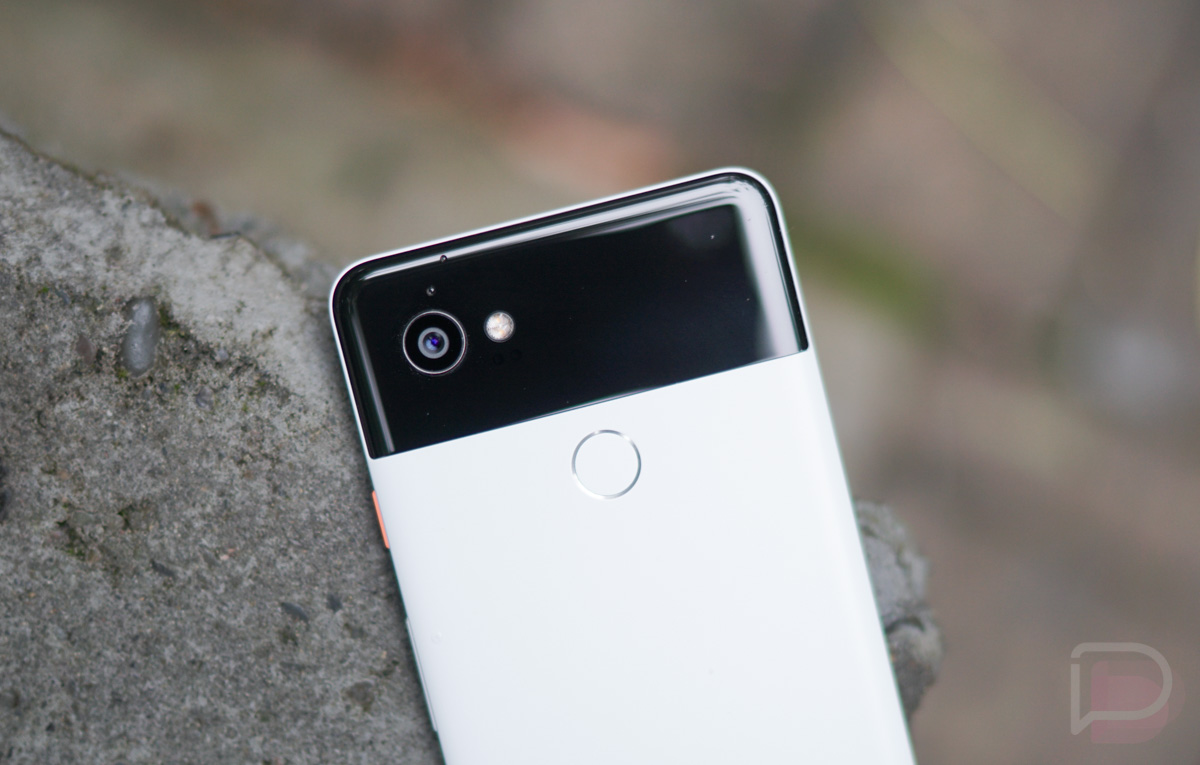 Who are your AFC & NFC picks for the Super Bowl?

K:  I don’t think I’ve watched an NFL game all year. Sooooo, I’ll just assume that the Patriots will probably roll everyone as usual in the AFC. In the NFC, I’m surprised that all these garbage teams are good, like the Vikings and Saints and Rams. So who knows! I just hope whichever team it is, they beat the god damn Patriots in the Super Bowl.

T: Patriots seem like a safe bet for the AFC, while the NFC is a bit more complicated. I’ll go with the Eagles, though. And for extra bonus points, the Patriots will beat the Eagles with a score of 27 to 24.

What do you think your takeaway will be from CES in 2018?

K:  That Google Assistant and Alexa are going to be in everything on top of everything they are already in, that VR is still a gimmick that people have figured out ways to produce even cheaper, that because VR is a gimmick they’ll all have sights on AR too, and that CES is actually pretty fun still, even if crusty tech journos can’t stop complaining about it because they are likely boring people.

T:  The big takeaway will be how many dumb things can have Assistant and Alexa built-in. There are some good implementations out there, sure, but I see many as being very silly and not worth the effort or price.