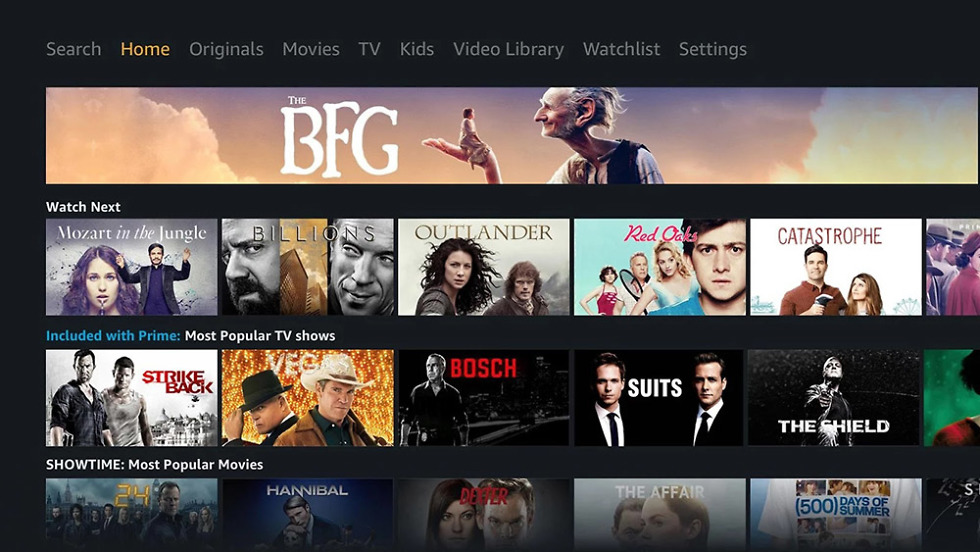 Whoa, Amazon published an official Prime Video app for Android TV yesterday to Google Play and I’m kind of speechless about it. This is an app that most would have assumed was available for years, yet Amazon’s reluctance to release apps to Google Play is well-known and so we’ve been without it. So yeah, there is now a Prime Video app for Android TV that should let you access all of the Prime content your Prime subscription makes available to you.

Of course, I said “should” there because the app can’t be installed on anything just yet. Amazon may have posted the app, but from what I can tell, no one can actually install it. I’d imagine that’ll change pretty quickly or this would be a big wast of Amazon’s time.

Keep in mind that NVIDIA SHIELD TV owners have had Prime Video for as long as I can remember. Amazon and NVIDIA must have worked out some sort of deal to bundle the app with their SHIELD units, so if you own a SHIELD, you can probably ignore this. This news is relevant for those who own another of the many Android TV boxes who may have always wanted Prime Video and have wondered why they couldn’t.

Should it go live for devices, we’ll let you know.