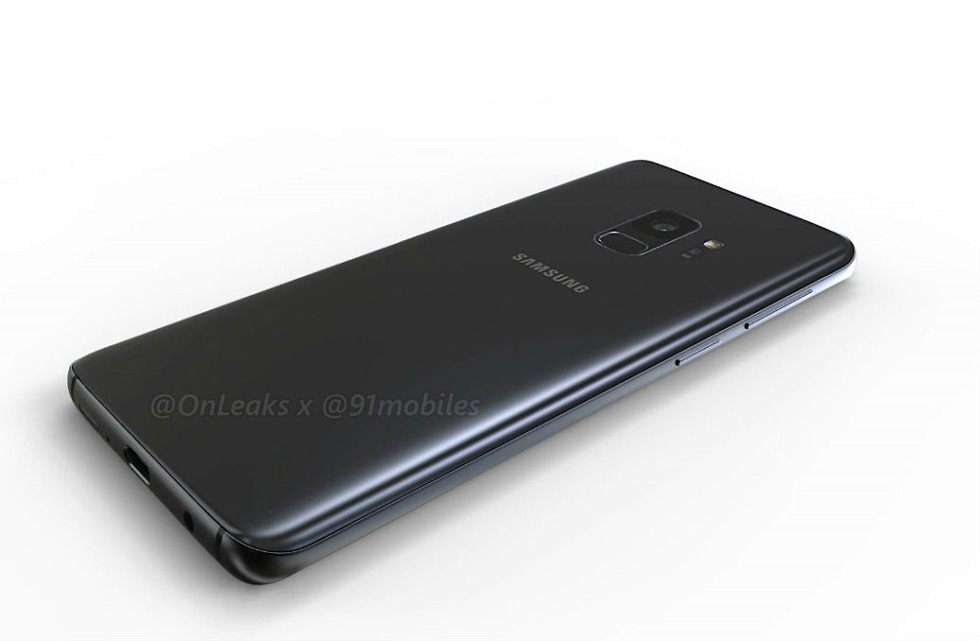 We aren’t sure when Samsung intends to unveil next year’s Galaxy S9, and reports that it will make an appearance at next month’s CES still don’t quite jive with us, but what we do know is that it is coming. As we see year over year, leaks get more frequent as we draw closer to something official, with the latest leak offering unofficial renders detailing the hardware design as well as a few specs.

On the Galaxy S8, S8+, and Note 8, one of our biggest gripes was the placement of the rear-facing fingerprint reader. To us, it just didn’t work, being off to the side of the camera instead of in the middle like on many other devices. According to these factory CAD-based renders, though, Samsung has heard our cries and will place the reader underneath the rear camera, aligning with reports that claimed this would be the case. 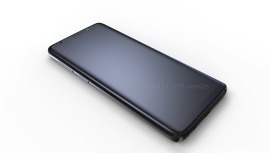 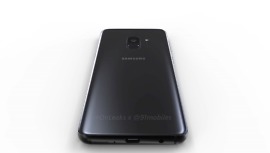 Besides the fingerprint reader movement, the overall design looks very similar to 2017’s Galaxy lineup. On the front there is a reported 5.65″ Infinity display, Type-C port on the bottom, bottom-facing speaker, 3.5mm headphone jack (yes!), and obviously, a single rear-facing camera. Keep in mind, it is reported that the Galaxy S9+ could have a dual rear-facing camera setup, ending Samsung’s approach of having the Plus device being just a larger option to the base Galaxy S device.

We have the renders above, plus the complete 360-degree video, too.