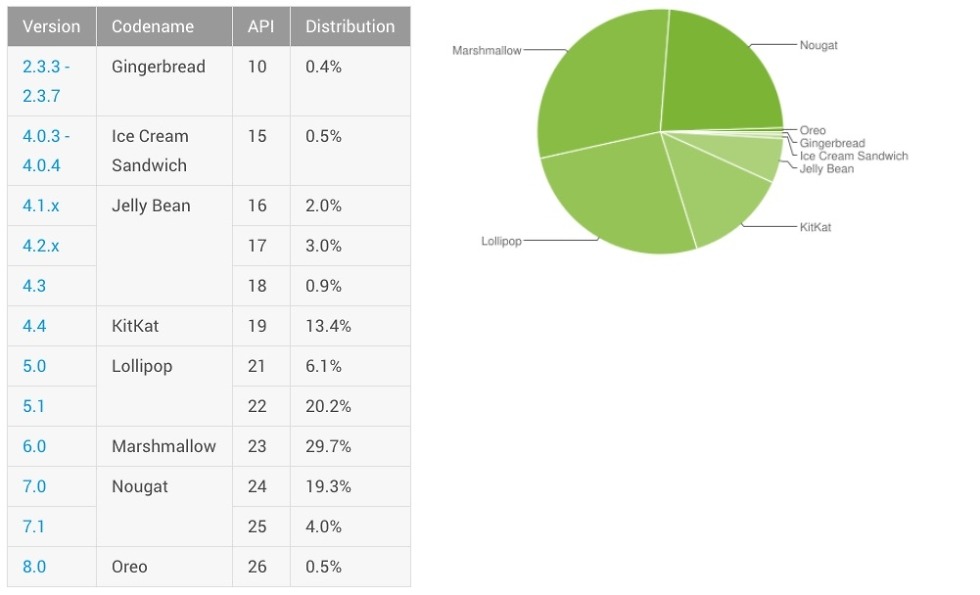 Google updated the Android distribution numbers for December today and they show the same thing we always get, a slow uptick in the percentage of the newest version of Android, as well as an uptick in the previous version, followed by a decline in all others. That’s just how Android works, though it does seem like the newer versions are catching on even slower these days or at least never reaching the same heights as they once did.

And that’s it. You can see last month’s numbers here. 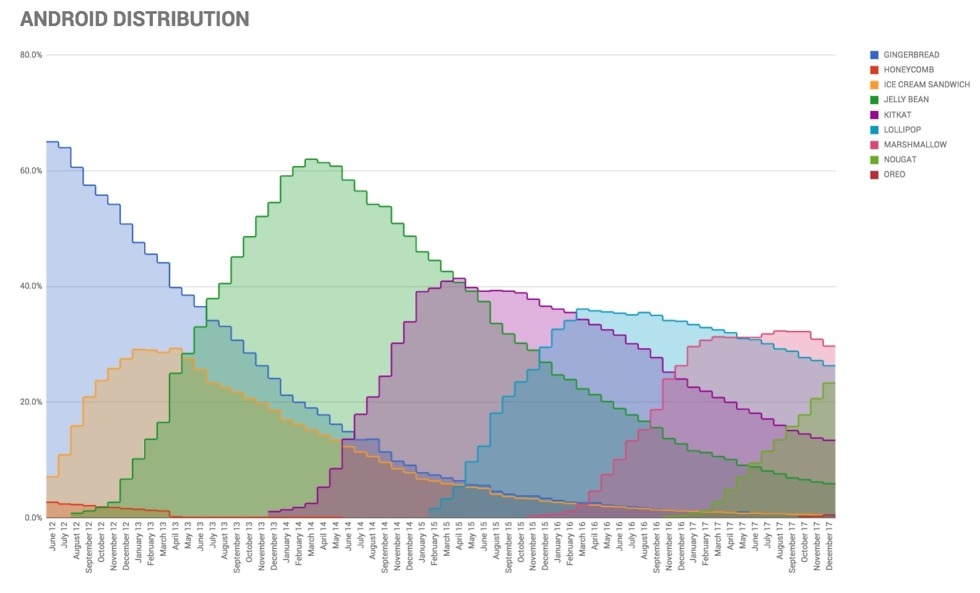