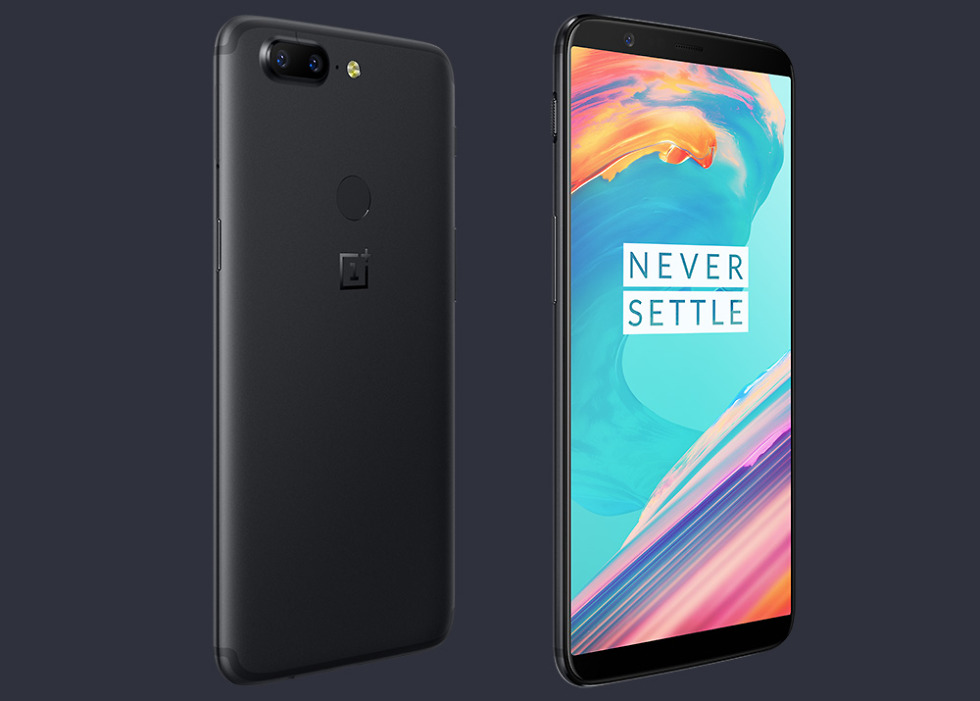 An update is rolling out to owners of the OnePlus 5T, listed as bringing quite a few improvements to the device. According to OnePlus, the update addresses photo quality from the rear-facing cameras, while also including an optimized camera UI.

From what we can tell, this should be a solid update.

In case you missed it, here’s our recently published 5T review!