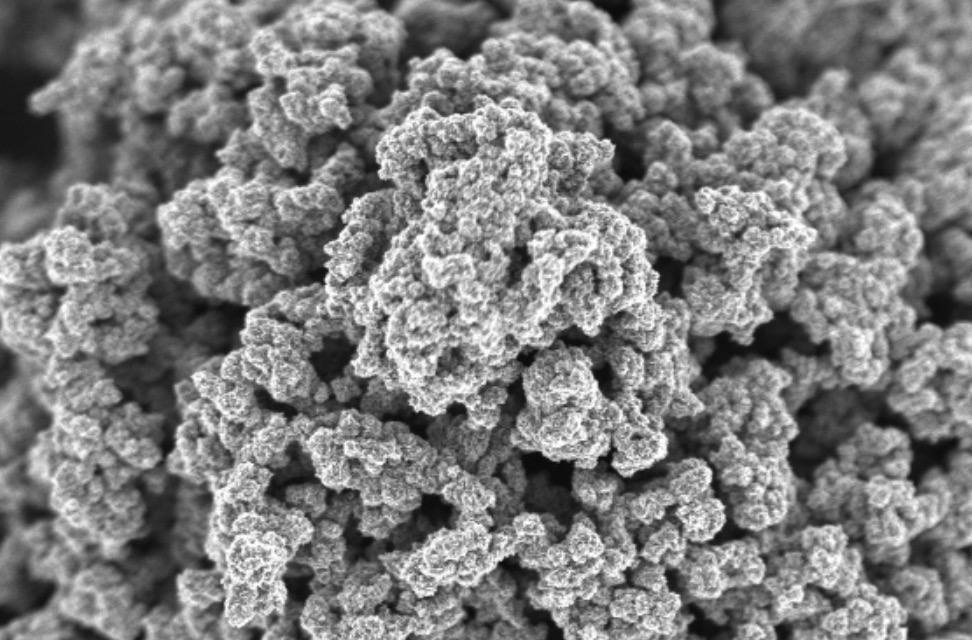 It’s true, though – Samsung Advanced Institute of Technology (SAIT) has developed a graphene ball that will not only increase capacity of batteries in your phones (and electric vehicles too), they’ll charge insanely fast too. After years and years of us complaining about battery tech never moving, Samsung may have found something fun to talk about and also look forward to.

Here is what we know. Lithium-ion batteries aren’t so fun anymore because we’ve probably maxed out how fast they can charge and their limits on capacity. Enter the magical graphene ball. Samsung says that a graphene ball enables a 45% increase in capacity and also charges five times faster. They do this while maintaining a “highly stable” 60 degree  Celsius temperature, which is important, right Note 7?

Think about this now – instead of it taking you an hour to charge your phone, you may be able to fully charge one in 12 minutes. TWELVE. MINUTES. FULL. CHARGE. We’ve got companies running around right now bragging about getting a few hours worth of juice in 15 minutes, but with some graphene ball action up-in-ya-flip-phone, you’d be fully charged and beer pounded in that amount of time.

We aren’t sure when Samsung will be able to produce a battery that is ready for consumer use, but they are filing for patents in the US and Korea already.

If all of that sounds interesting to you, but you need more, including the dirty science, you can read about it right here.