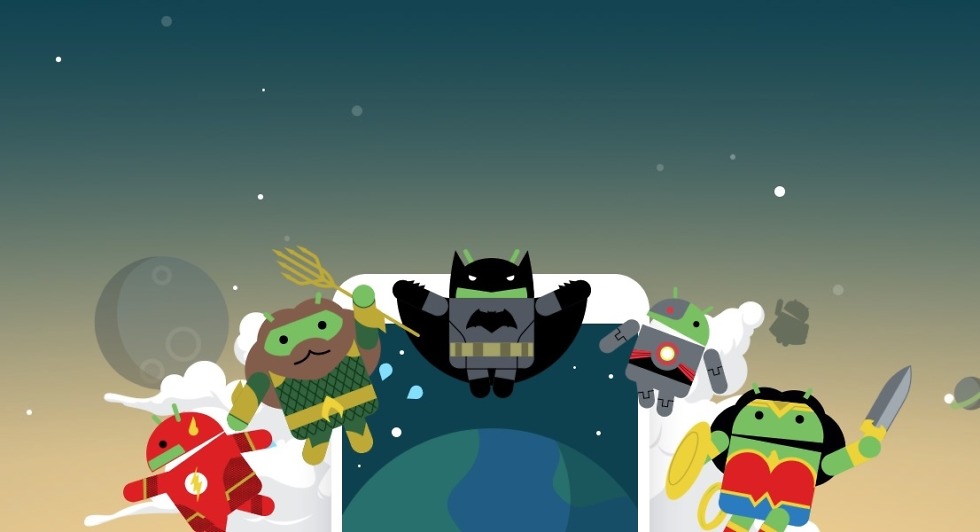 To celebrate the arrival of the new Justice League movie, Google has already teamed up with Warner Bros and DC to promote the film through Android Pay. We talked earlier in the week about how you can unlock a bunch of fun animations starring Justice League characters in Bugdroid form. For those of you who don’t use Android Pay, we’ve got more.

Google just Tweeted out a couple of Justice League wallpapers you can slap on your device, one of which features all of those fun Bugdroid characters. The other is a wall full of each super hero’s symbol, in case you want to keep it a little more chill.

The images are included below and should be at the biggest resolution available. If they don’t look right on your phone, feel free to hit up the Tweet below and grab them from there. 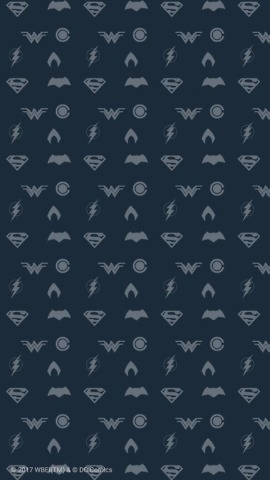 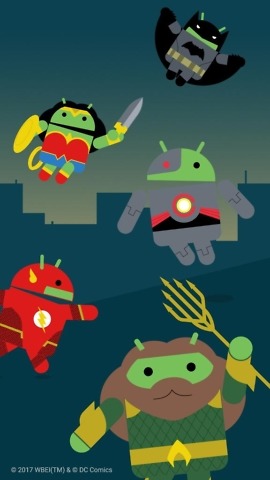 Anyone planning to see Justice League this weekend?

Save the world.
Save the wallpapers.
Unite the @justiceleaguewb Super Heroes when you use #AndroidPay to pay in store. https://t.co/2hKdcIM9VO pic.twitter.com/nH1jPHrojn