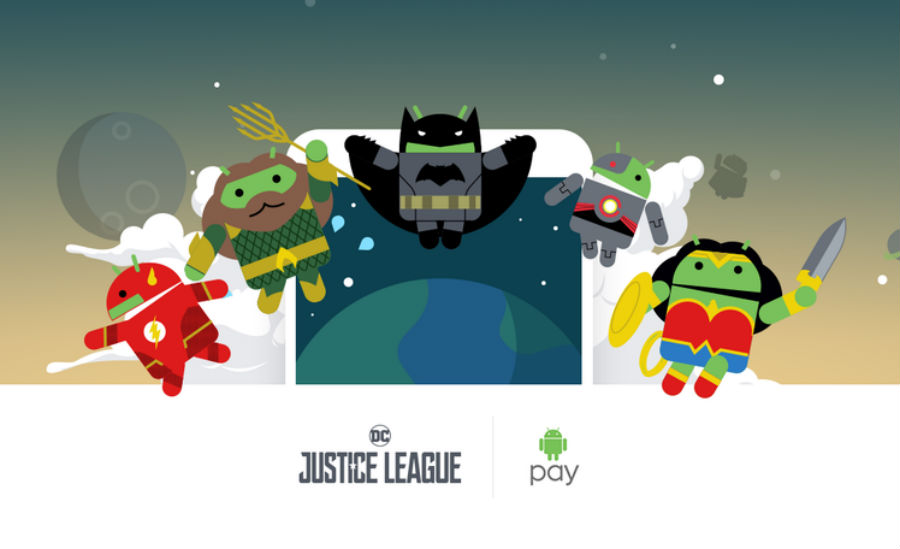 To celebrate the launch of the new Justice League movie, the Android Pay team has worked in a few new characters and animations when you make purchases using your phone.

As you will see, the new Bugdroid toons are based on The Flash, Wonder Woman, Batman, Aquaman, and Cyborg. When you make purchases using Android Pay, the little toons will do nifty animations, and you’ll unlock all of the characters by making more purchases.

According to Google, you won’t know who you’ll unlock first until you make a purchase, so if you’re in a race to unlock them all, just go for it. All you need is the latest update to the Android Pay app, linked below. 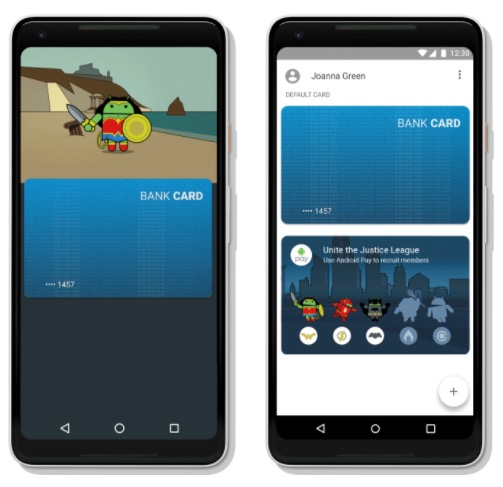