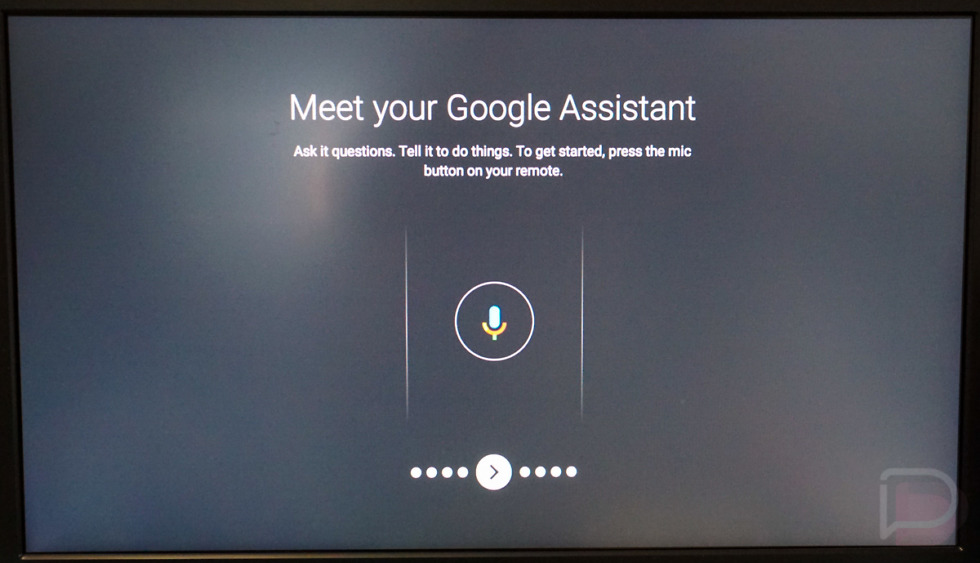 The Nexus Player, Google’s Android TV box that was first introduced in late 2014 for $99 with a pretty low set of specs, now has Google Assistant. It runs Oreo too, by the way. The unit I keep hooked up to a monitor in my office received November’s security update today and Assistant appears to have come along for the ride.

Think about that for a second! This is an Android TV box with an old as hell quad-core Intel Atom processor, 1GB RAM, and 8GB storage that runs Android 8.0 Oreo, has the Google Assistant, and is still Google’s showcase device for the latest in Android on a set top box. It’s over 3 years old! This thing should have been dead long ago, but Google just keeps on updating it. It’s also still receiving monthly updates with factory images and OTA files.

It’s too bad Google stopped selling this bad boy back in 2016, because I’d still recommend people buy one if they have the chance. Not only is Google showing no signs of slowing on updating it, it still runs like a champ. I just fired off 15 or so commands with the Assistant and it responded as quickly as my SHIELD TV boxes do.