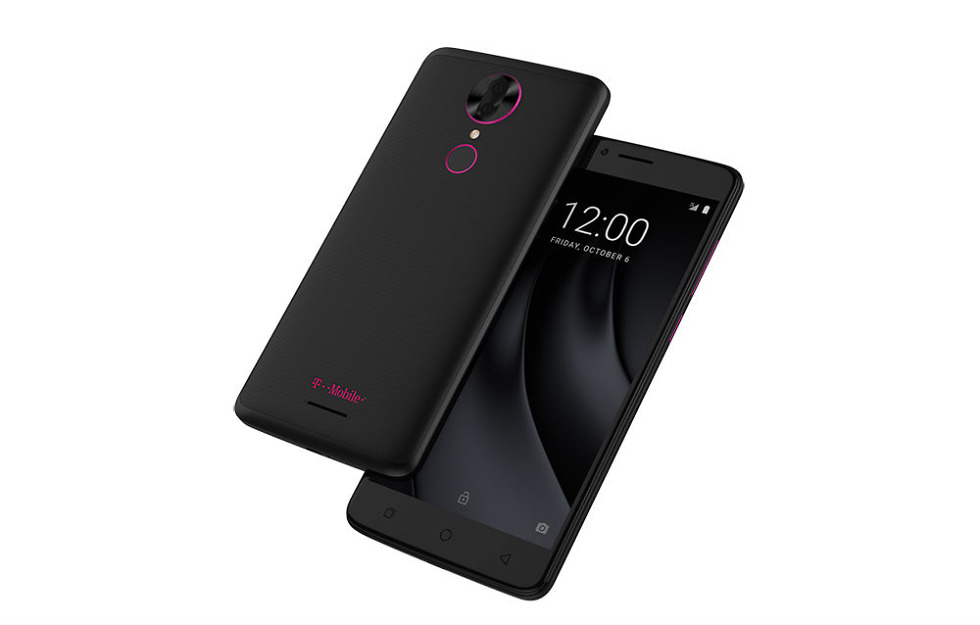 The phone differs from the original REVVL in a few ways. First, it has a pretty awesome black and magenta paint job, plus a bigger 6″ FHD display and octa-core processor. Other specs include a dual camera on the backside (13MP + 5MP), 2GB RAM, rear-facing fingerprint reader, expandable storage, and Android Nougat.

The REVVL Plus arrives November 17, in-store and online.