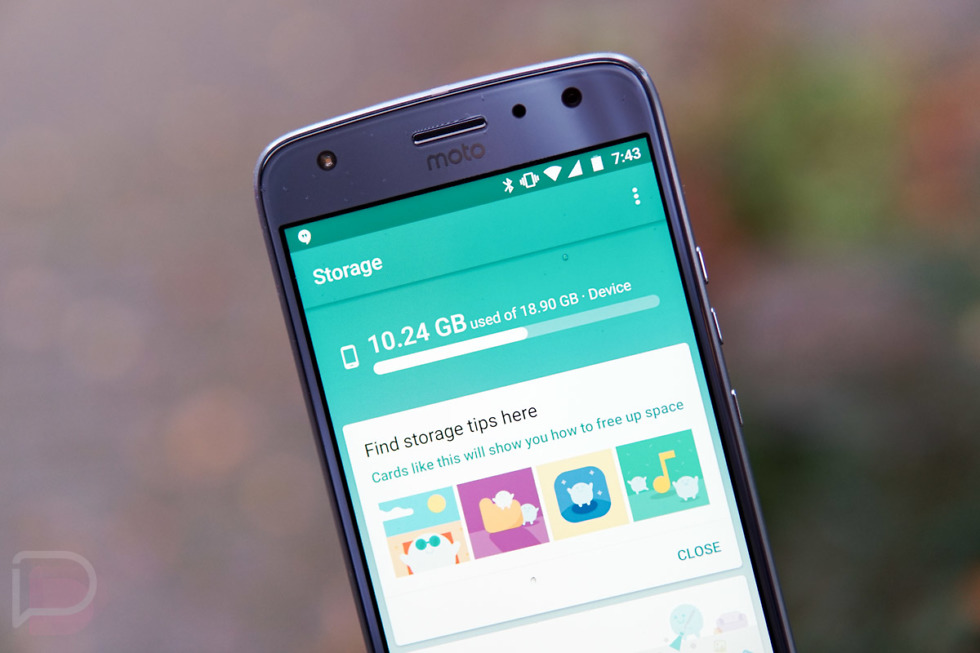 Files Go, the secret file manager app of Google’s that was discovered earlier in the week, is now available for download on Google Play. Google’s VP of product management, Caesar Sengupta, took to Twitter last night to acknowledge the app and that it had been discovered, noting that they opened it up to more people are at welcoming feedback.

For those who missed it, Files Go is a smart file manager from Google that tries to recommend apps or files to clean up from your device to free up space. For those of you with 128GB phones, this may not be something you care about, but if you have a phone like the Moto X4 pictured above, this is exactly the type of app that could come in handy.

Not only does it recommend unused apps to remove, it’ll show you duplicate files, and cache that could use a clearing. It also has a handy file send/receive feature that can be done with another nearby phone even if you don’t have a data connection. Overall, the app is simple yet does the trick by offering up storage management device. It’s nice.