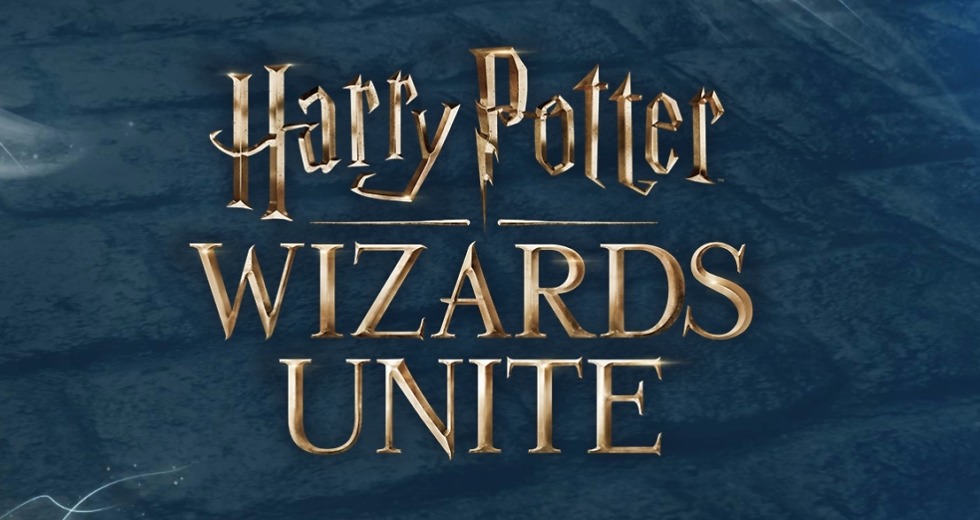 Niantic Labs, who you know from smartphones titles such Ingress and Pokemon Go, have their next project lined up and it could be another big one. This time, Niantic is focusing their augmented reality skillset on JK Rowling’s Wizarding World with the creation of Harry Potter: Wizards Unite.

As you might expect from Niantic, the focus will be on real-world interaction to “put magic in the hands of aspiring wizards and witches worldwide.” By taking over your neighborhoods, you’ll go on “adventures, learn and cast spells, discover mysterious artifacts, and encounter legendary beasts and iconic characters.” And that’s really all we know, but I’m guessing your imagination will lead you to the potential here. For fans of Harry Potter, this is a big deal.

Niantic Labs says to expect more details in 2018, so don’t expect a beta launch any time soon. At this stage, it sounds like we’re just beginning to build hype rather than get you ready to cast that first spell.

To sign-up to be notified of Harry Potter: Wizards Unite happenings, hit up this link.