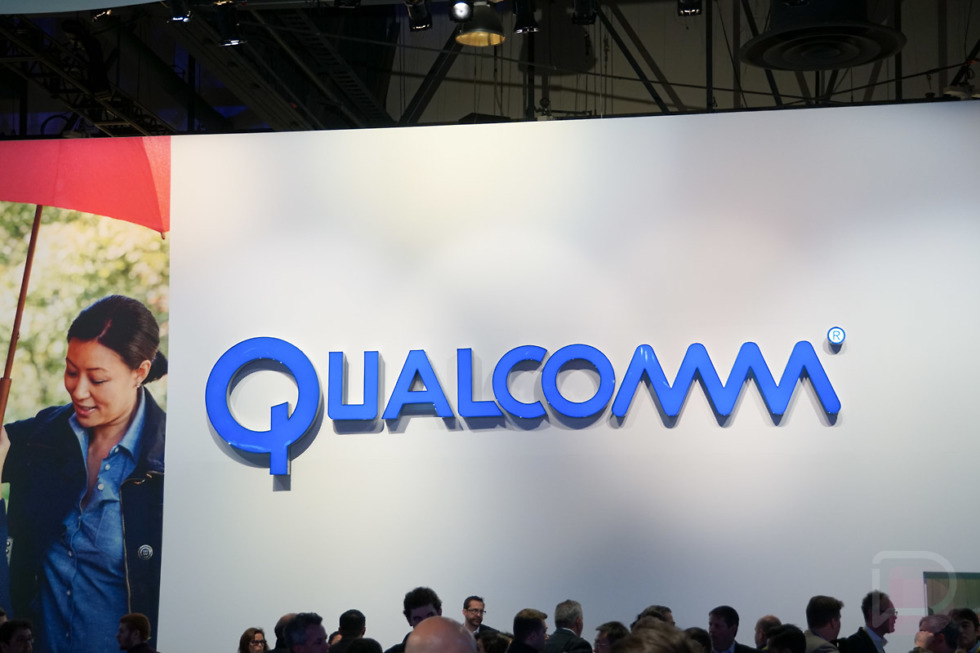 Qualcomm hasn’t accepted the proposal by any means and will instead now assess it with their board of directors and decide if it’s the right move.

If Broadcom were to acquire Qualcomm, they would become the third-largest chipmaker behind Intel and Samsung. The move could also help Qualcomm and Apple sort out their current licensing issues around the globe, since Broadcom likely has a better relationship with the Cupertino giant. That’s not a guarantee, of course.

What would this mean for the smartphones we use? For now, probably not much. .

EDIT: PCMag has a great write-up on what might actually happen if Broadcom buys Qualcomm. In short: it might be horrible for innovation and all of us.