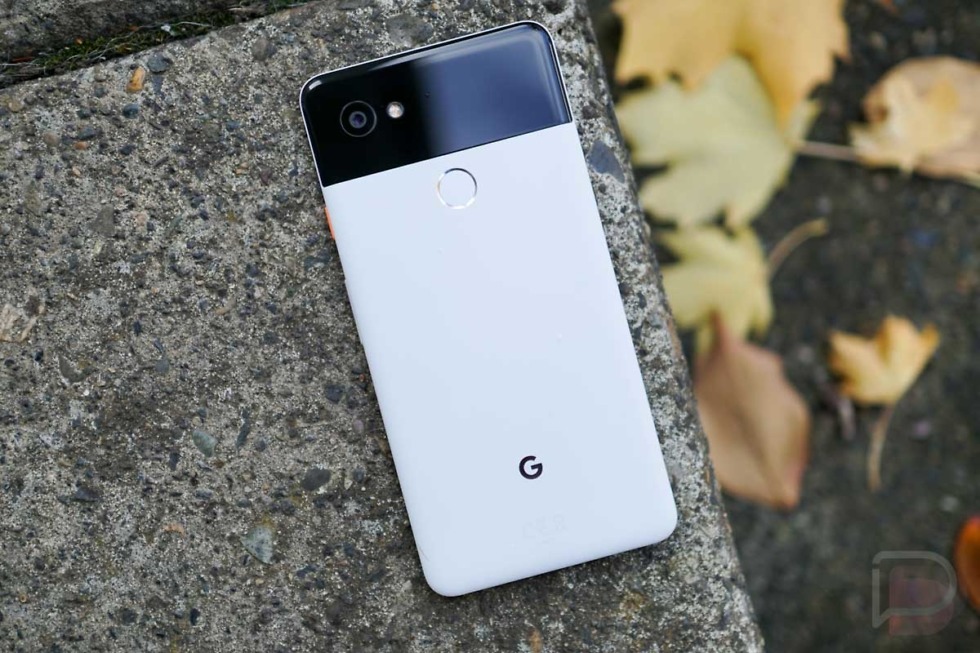 If you picked up a new Pixel 2 or Pixel 2 XL from Google and traded in your old Pixel or Pixel XL from the Google Store, you might be able to get a partial refund on your old Device Protection plan. At least one of our readers did just that and will get back $50 to spend elsewhere.

As you can see from the screenshot below, after reaching out to Google Store support, Mike was able to get a refund on the Device Protection plan for his Pixel XL that he had previously purchased. He initially paid $99 for the plan, but is now going to receive a $50.92 partial refund. He says that he was able to get the refund because he didn’t file a claim in the time he owned his phone, though that may not fully matter. 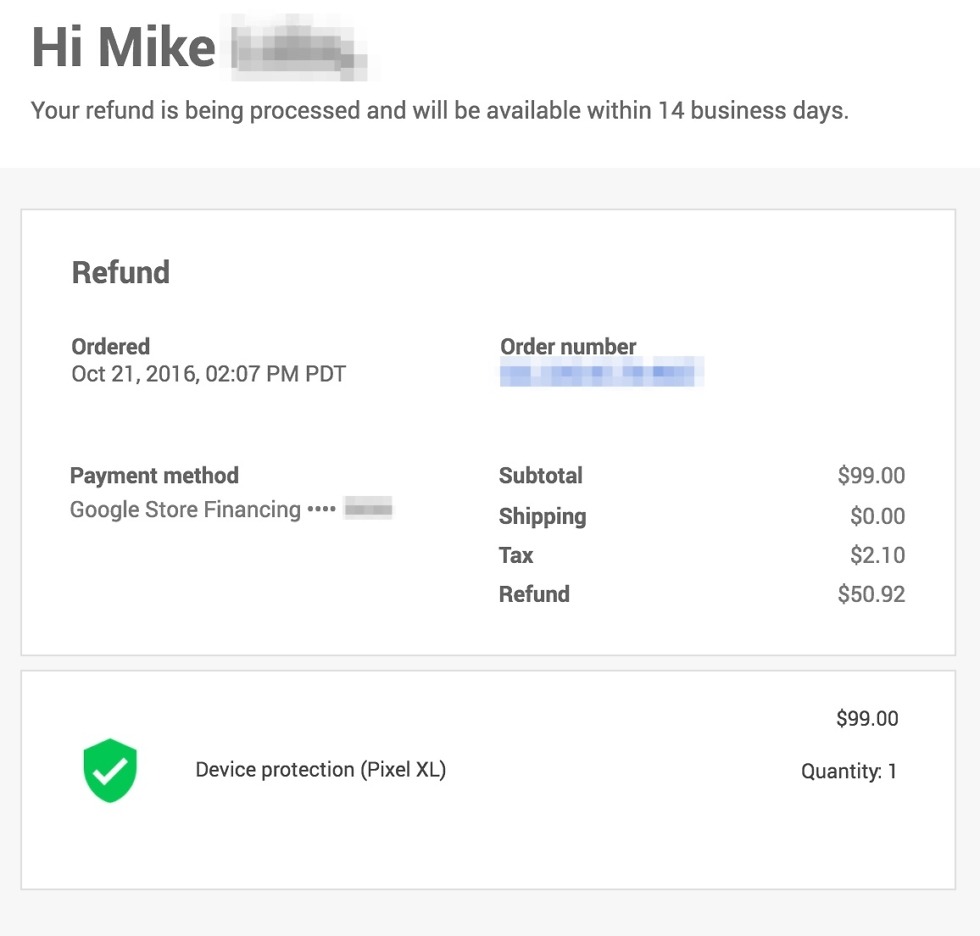 If you look at Google’s support site for the Pixel and Pixel XL Device Protection plan, it does say that after 30 days “You can get a prorated refund (less any claims paid up to the cancellation date).” So make sure you are all paid up and get to asking Google for some cash back.

For Pixel Device Protection info, feel free to head over to this Google Support page and also Assurant’s site.