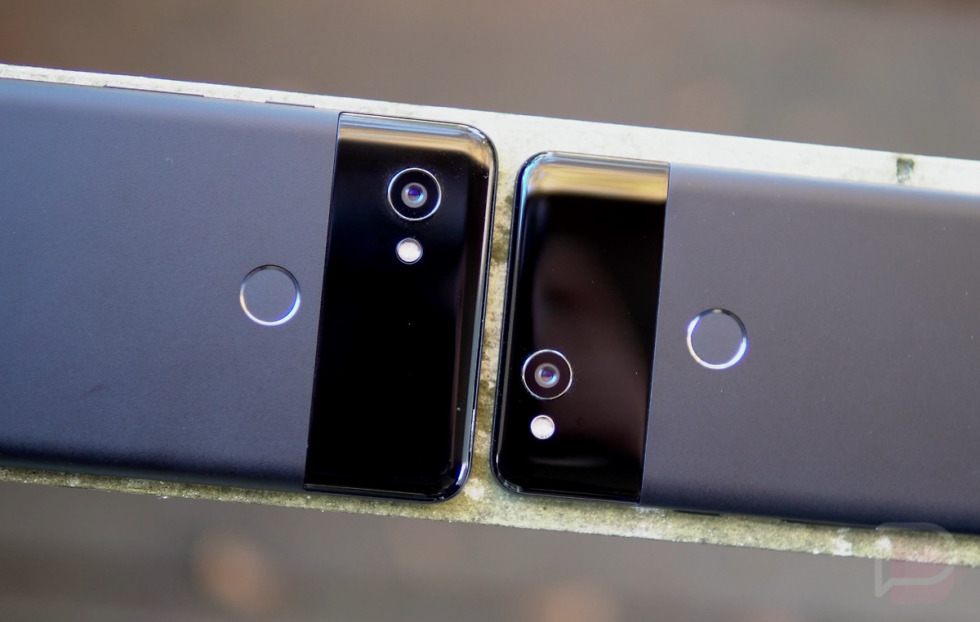 As most Pixel 2 and Pixel 2 XL owners should know, inside your phone is a special image processor, known as the Pixel Visual Core. As of now, this special processor is not enabled, but Google has provided specific details about when we’ll be able to utilize it.

From the release notes for Android 8.1.

If you’re a developer or eager user trying to test this out, look for it later this month.