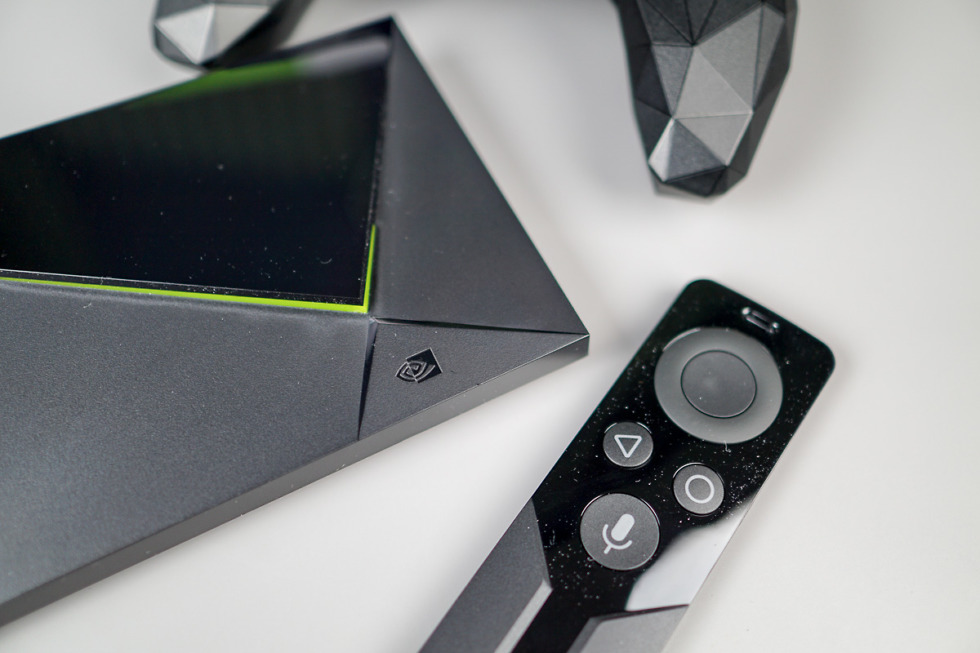 NVIDIA’s SHIELD TV units recently picked up a major update to v6.0 that included Google Assistant for the Android TV platform. It’s major in that Google Assistant turns Android TV into a control hub for your home life by allowing you to get info, access smart home objects, etc. This morning, though, NVIDIA posted details for a SHIELD TV 6.1 update that expands on Google Assistant, but may also have tipped off a YouTube TV Android TV app announcement.

UPDATE 2: NVIDIA has once again posted the details below. The 6.1 update should be arriving soon!

NVIDIA left the details up for 45 mins or so and has since pulled them. The update was dated “10/30/17,” so today, and we’ve included the list of changes below.

So as you can see there, NVIDIA is suggesting that YouTube TV is coming “this week” to SHIELD. For those not familiar, YouTube TV doesn’t currently have an Android TV app and is instead just Cast to devices that have Chromecast built-in, like a SHIELD. For NVIDIA to say that it’s on its way, plus we’ve already been told that a YouTube TV Android TV app is coming, I’d imagine this is the week.

Also in the update, Google Assistant is getting additional improvements, like the ability to pull up HULU and open shows or control playback, Uber or pizza ordering, and shopping through Target, Walmart, and Costco. NVIDIA tossed in the KRACK security patch as well, plus they added a TV on/off action using the SHIELD remote’s IR blaster. All you have to do is tap the Home and Back buttons at the same time.