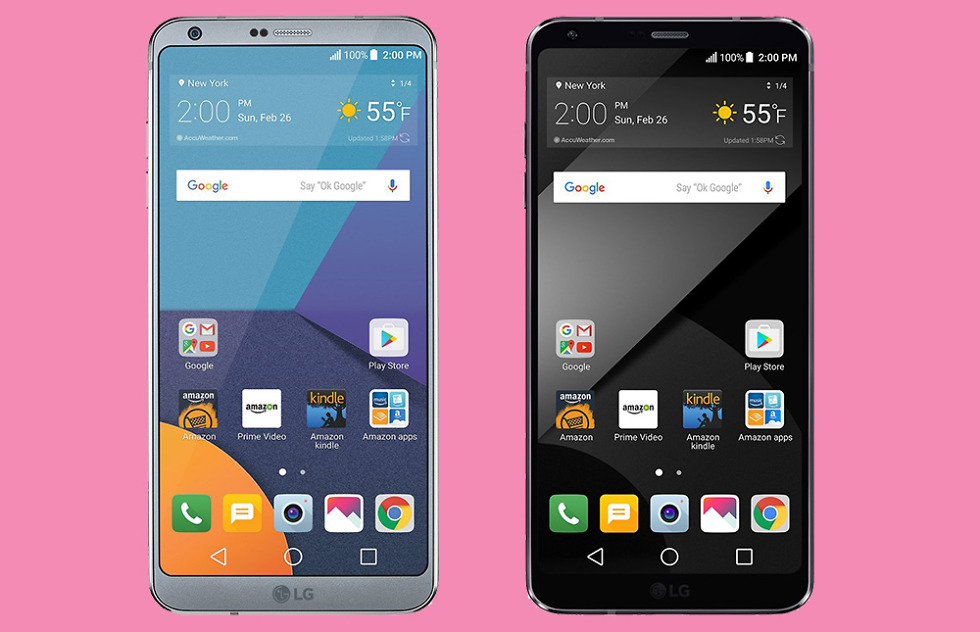 Amazon’s line-up of Prime Exclusive phones, those being the phones filled with Amazon apps and ads that you can buy at a discounted rate, continues to grow at a fast rate. This morning, LG added four phones to it, including the impressive LG G6 (our review) and LG G6+.

Amazon also added the LG Q6 and X Charge to its list of Prime Exclusive phones. Both are considered budget or mid-tier phones and can be purchased for $229.99 or $149.99, respectively.

All phones are currently up for pre-order today and will ship in November.