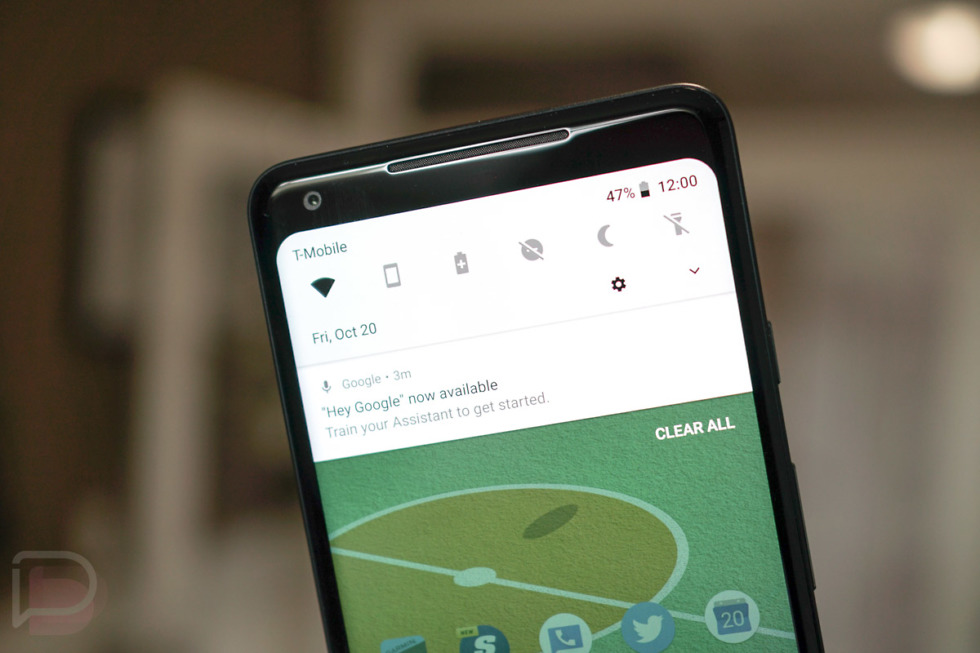 This may have started slowly rolling out a few days ago, but if you haven’t been prompted yet, be on the lookout for Google telling you that the “Hey Google” command is ready for use on your phone. This is the alternate Google Assistant launch command that was previously reserved for Google Home units.

Once “Hey Google” hits your phone (and you’ll know, thanks a notification like one pictured above), you’ll be able to train your phone to listen for both “Hey Google” and “OK Google,” aka the hotword most likely to push you to end the life of your phone by throwing it against a wall because it never picks up this stupid hotword.

While not a game-changing bit of news, “Hey Google” really is so much easier to say to phones and Google Home units. In fact, it’s the hotword I use for Google Home and have been wondering why Home had exclusivity over such a gentler-to-say phrase.

If you haven’t been prompted, you may want to jump into Google Play and check for a Google App update. I just picked one up on my Pixel 2 XL just before this prompt showed up.