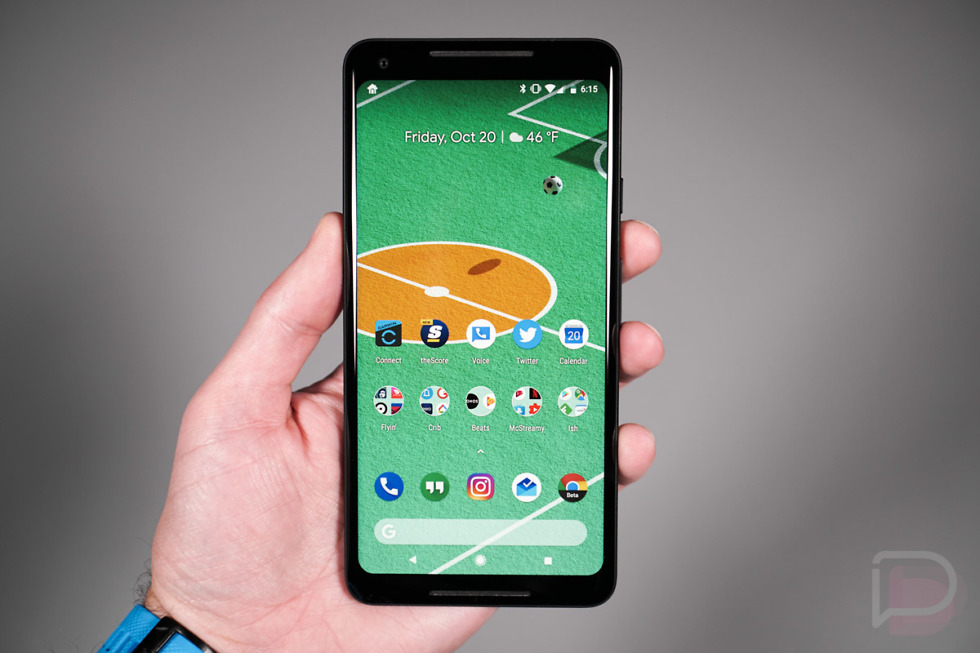 Not cool with the Pixel 2’s Active Edge being locked to Google Assistant and not open to any action you might get more use out of? Button Mapper has been updated with a work-around that will let you change it, though it’s not as simple as just installing an app and tapping on a couple of things. Instead, you have some work to do, including a bit in adb (👎).

Because Google has apparently hardcoded Google Assistant to Active Edge in the Pixel 2’s SystemUI, they made it incredibly difficult to easily change what it can do. In other words, a straight re-map of the function might not ever happen without some heavy lifting, so today’s update to Button Mapper is more of a weird masking or tricking of the system into doing what you want.

According to XDA, Button Mapper is “using an Accessibility Service to detect when Google Assistant is about to pop up, then it reads the system logs while filtering for something called ‘ElmyraService.'” Once it detects that, my assumption is that it kills Assistant from launching and then tells the system to launch whatever action you have defined. The current setup also kicks you back to the home screen when activated, which is obviously not ideal. Obviously, this is a first attempt and currently the only option if you really don’t want to launch Google Assistant with Active Edge.

To get started, you’ll have to install Button Mapper from the link below. Then, head over through the XDA link to get the full set of instructions. Have fun!