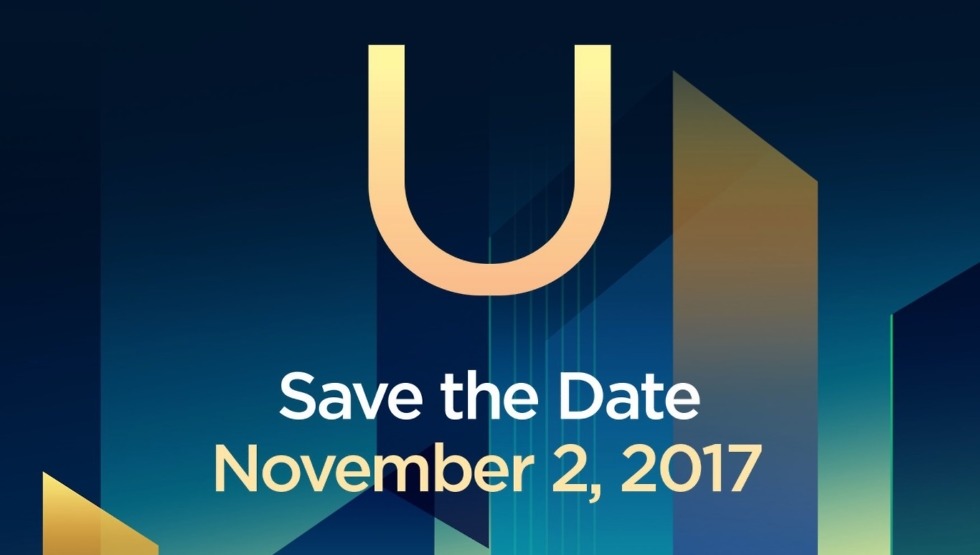 HTC confirmed via Twitter last night that they are indeed going to announce a new U device on November 2. I think most of us are assuming they’ll announce the rumored HTC U11 Plus, but they could announce something more mid-tier, like an Android One phone. An Android One phone doesn’t necessarily seem worthy of a “save the date,” though, does it?

If it is the U11 Plus, I think we are going to be in for a treat. We showed off some 3D renderings of the phone yesterday and shared some specs that paint the picture of a phone that may be tough to pass on.