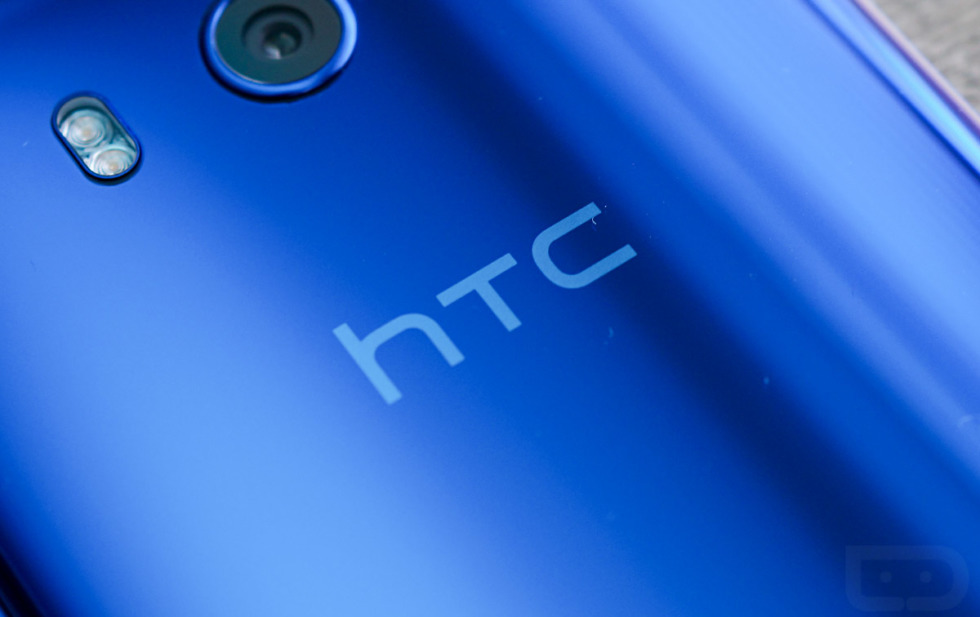 It sure seems like Google is about to make a huge new Android One push to finish out 2017. Not only have we already been introduced to the Xiaomi Mi A1, by far the highest-end Android One device to date, we also are preparing to see a Moto X4 Android One phone. To sweeten the deal, HTC may be working on adding its own Android One device into the mix too, according to new reports.

HTC leaker @LlabTooFeR mentioned last night that the rumored HTC “Ocean Life” or “U11 Life” will launch as an Android One phone with a stock Android build. @evleaks agrees that it will arrive and that it’ll look similar to the phone below, just imagine it without the HTC Sense skin. 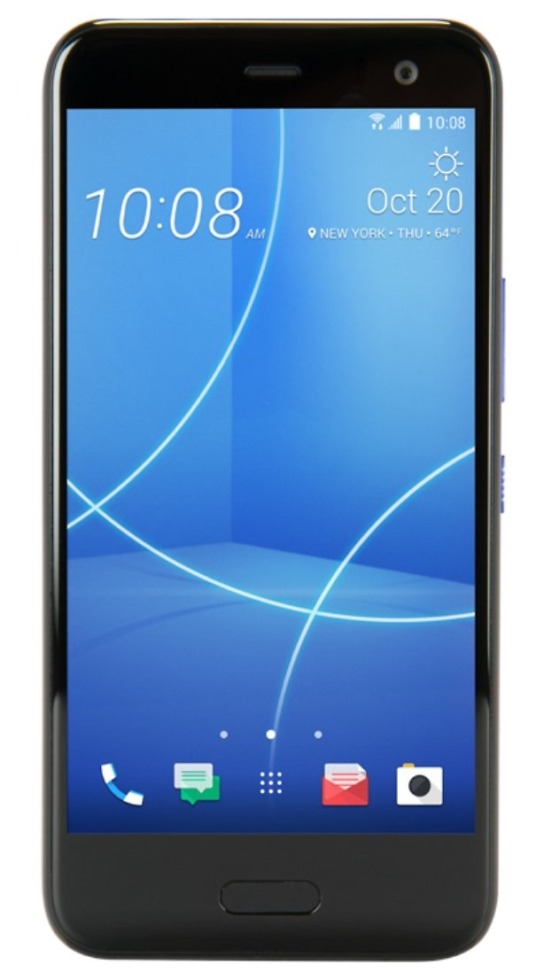 The price is unknown, as is release timing, but we’re really starting to put together a nice pile of rumors, all suggesting that Android One is about to add some serious players to the mix. Is this a sign that Android One will make its way to the US before long? That’d be cool.