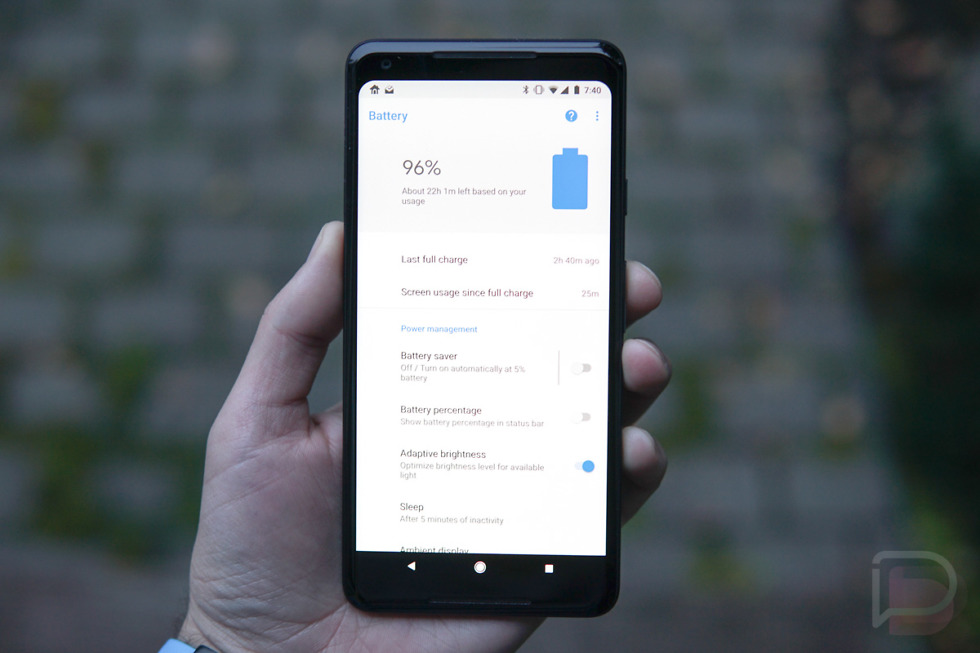 After almost a full week’s worth of testing (unboxing, camera comparisons, first 10 things, etc.), I think Tim and I have no hesitation in saying that the Pixel 2 and Pixel 2 XL are solid in the battery life department. He’s hammered on the regular Pixel 2 like he typically does all phones, while I put in some extra time on the Pixel 2 XL to see how far a single charge could really go. Honestly, I’m pretty impressed by the initial numbers.

And to recap, the Pixel 2 has a smallish 2700mAh battery, while the Pixel 2 XL has a decent-sized 3520mAh cell. Neither is removable, but they do have rapid (fast) charging through included USB-C adapters should you ever need to grab some quick juice in a pinch. Those battery sizes aren’t topping the charts either, though our testing shows numbers that are as-good-if-not-better than competitors, including the Galaxy S8, S8+, and Note 8.

Below, you’ll find Pixel 2 battery life results followed by the same from the Pixel 2 XL. 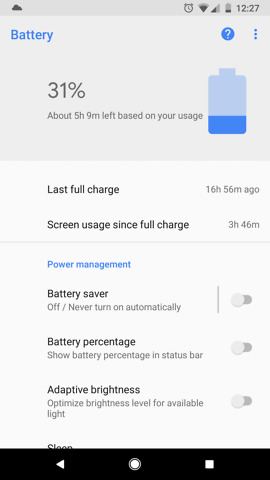 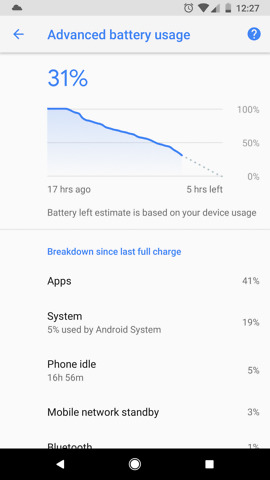 As you can see here, the Pixel 2 lasted all day with plenty of juice to spare. Tim’s results show days with less than 4 hours of screen on time along with days that eclipsed the 5-hour mark. On no day did he need to plug the phone in to save it from dying before he went to bed, which means 15-17 or so hours of being unplugged. For a 2700mAh battery, I’m not sure I expected that to be the case at all. Clearly, Google has done a heck of a job fine-tuning the performance of the smaller Pixel 2 to run as efficiently as possible. 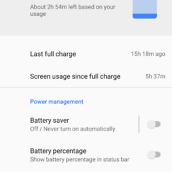 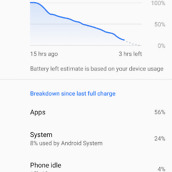 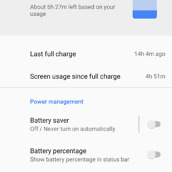 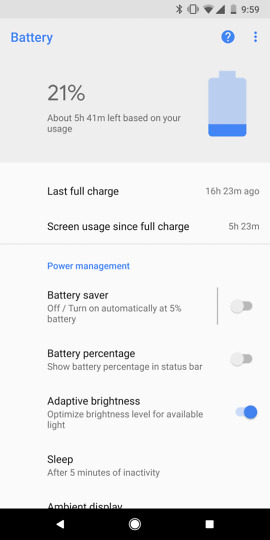 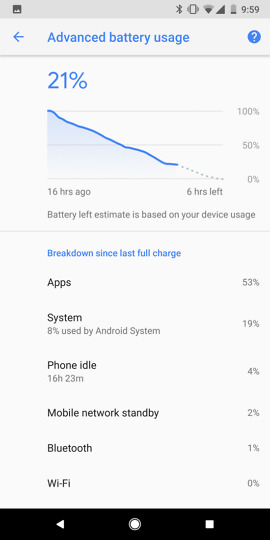 For the Pixel 2 XL, I almost always jumped past the 5-hour screen on time mark and still had fuel in the tank. One day, it’s obvious that I decided to do nothing with my life but stare at the phone’s screen and managed to push past 7 hours of screen on time, yet the phone still didn’t die. So for the 3520mAh battery in the Pixel 2 XL, I was seeing anywhere from 16-20 hours of overall usage without the need to plug the phone in. That’s impressive! 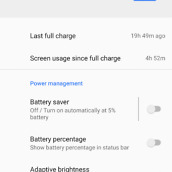 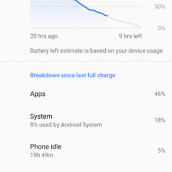 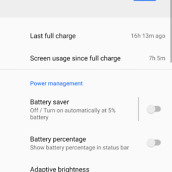 While I’m not sure I’d crown either of these phones the “Battery King of the World” like we did with the Moto Z Play, I really don’t think you are going to run into battery life issues no matter the Pixel 2 you choose.