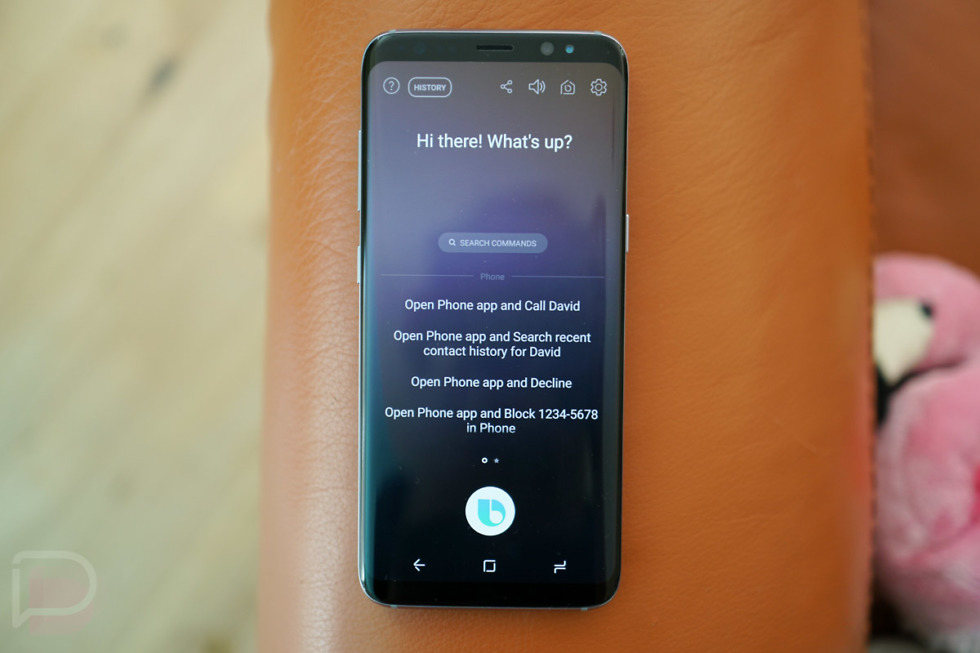 Samsung is hosting its developer conference in San Francisco next week and it may act as the showcase for Bixby 2.0, according to a report from the Korea Herald. The report also suggests that Samsung already put someone new in charge of the smartphone assistant because of a “lackluster” response to it so far.

Chung Eui-suk is now the head of Samsung’s service intelligence group and in charge of further developing Bixby. Chung has been with Samsung for a bit and has previously worked in research roles at Samsung. This move takes Rhee In-jong, Samsung’s mobile chief technology officer, off of Bixby development.

Today’s report sure hammers home this idea that Bixby hasn’t exactly been well-received. It talks about how most consider it a beta and not necessarily a polished product thanks in part to it still struggling to clearly understand all commands. Of course, it also points out that the English version of Bixby was delayed for a couple of months.

But the big announcement here could be in the form of a new version of Bixby. Samsung is expected to announce the new version during the developer conference, a version that will “supplement the incomplete parts” of Bixby 1.0. They are thought to offer more developer participation going forward, as well as expand into additional third party services and products, including those that aren’t smartphones. (I’m thinking it’s time for that Bixby speaker, no?)

How many of you are using Bixby regularly? What would you like to see in Bixby 2.0?