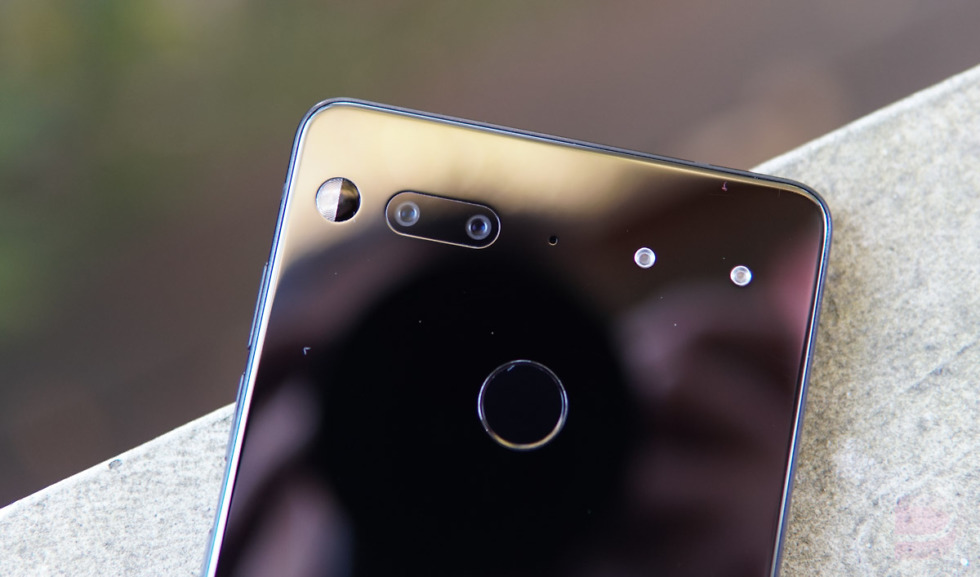 Essential rolled out a system update to the Essential Phone today, as well as a camera app update through Google Play. The combination of these two should bring much needed improvements to the camera experience.

The new system update is build NMI81C. I already received the 72.2MB file on my unit. It is not the October security patch, in case you were wondering. It is listed as bring “improved performance and bug fixes.”

Once installed, and with the new camera app update, Essential says that you should see a speed boost in capture time that’s up to 40% faster than it was. You should also notice improvements in low-light shooting, as well as other improvements to the 360 camera experience.

Here is the list of improvements to the camera:

Additionally, Essential noted that it has more improvements in the works, including HDR improvements. 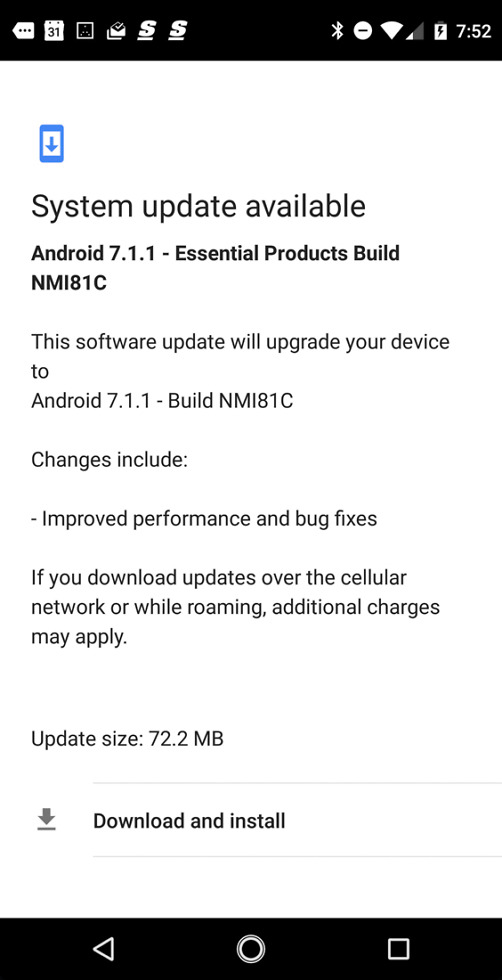