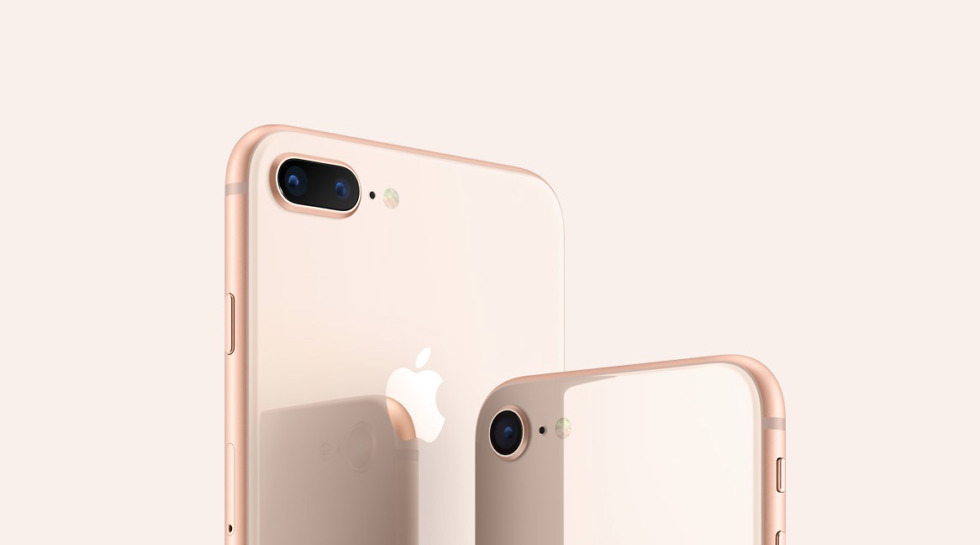 DxOMark scores are a thing. I’m not sure how much they mean to most of us around here, but there is no doubt that select Android manufacturers and super fans of them like to trot out their favorite phone’s DxO score as it sits close to or at the top of DxO’s ranking system. They’ve also loved the fact that certain phones have out-ranked the iPhone 7 and 7 Plus for a good year, so they can tell their iPhone friends that, “My camera is ranked higher!” Today, no Android phone is in the top two spots, thanks to the iPhone 8 Plus and iPhone 8.

Again, I don’t really care that much about these things, but to be fair and balanced (hah!), we thought we should point out the fact that DxOMark gave the iPhone 8 Plus a score of 94 (the highest ever) and the iPhone 8 a score of 92 (the second highest ever). The Google Pixel and HTC U11 sit in a tie for third with scores of 90.

During its testing of the iPhone 8 Plus, DxOMark states that the camera set a new photo record score at 96, but still does fall a point shy of the Pixel in video. They claim that its “outstanding image quality, zoom for those needing to get closer to their subjects, and an industry-leading Portrait mode for artistic efforts,” make this the best ranked smartphone camera in “nearly every category” they test. The only cons they noted were some autofocus issues and color cast in low light..

It should be noted that the Galaxy S8 received a score of 88 back in May. I don’t believe it ranks any longer, though, because DxOMark is re-testing phones under their new test protocol and hasn’t revisited it yet. The Galaxy Note 8 has not been scored by DxOMark at all. We do not know what its score is or where it would fall on this list.

So there you go. You’ll have to find something new to brag about for the time being, Android guys.