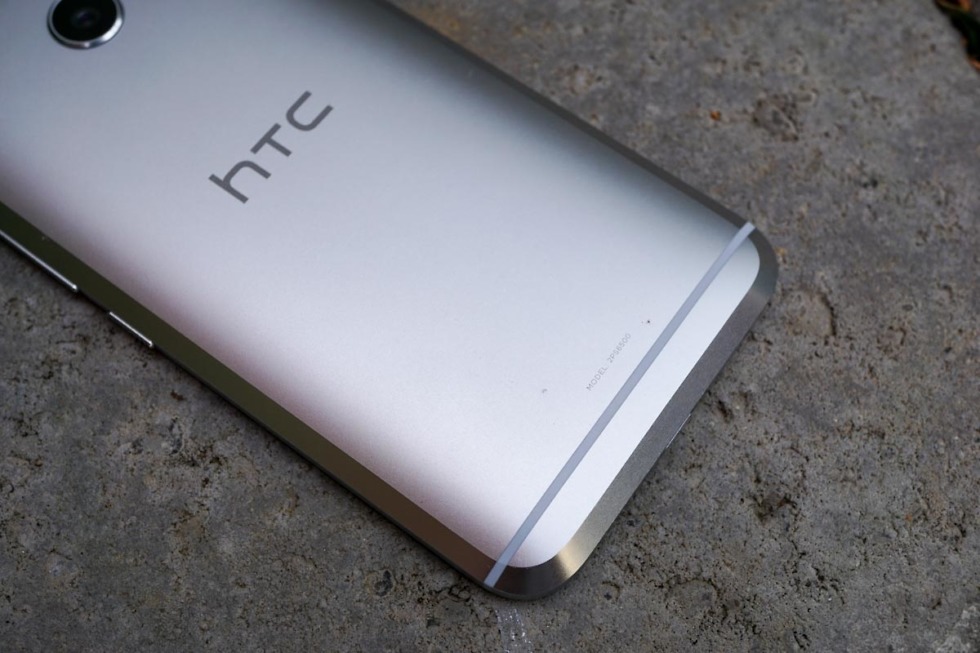 This morning, multiple reports are suggesting that HTC has a major announcement coming within the next day that could mean the sale of their smartphone hardware business. That announcement could very well include details on Google buying portions of the HTC business, as was first reported almost two weeks ago.

Here is a breakdown of the happenings as it currently stands:

[2] According to this person, the companies have finalized a deal wherein GOOG will acquire certain HW eng assets, but HTC retains its brand

We’ll update this as we have more.