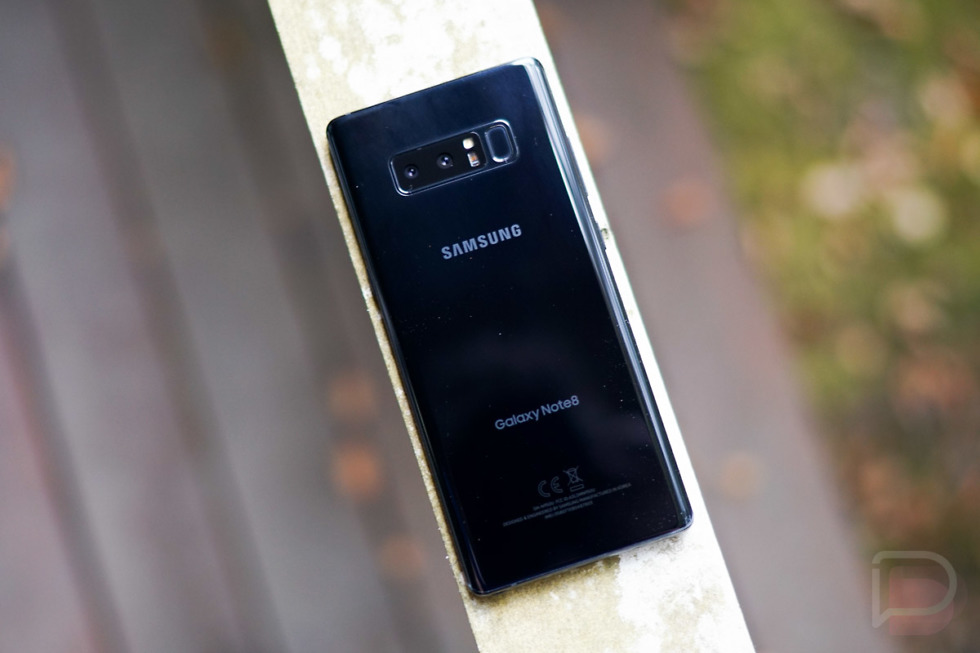 A day one update is rolling out to the Galaxy Note 8 on Verizon, labeled as build NMF26X.N950USQU1AQI5.

According to the changelog, this update patches the Blueborne vulnerability (more info), but also improves GPS stability and the preloaded Swype keyboard. That appears to be about it, but hey, updates!

If you’re rocking your new Galaxy Note 8 on Verizon, go grab that update.

UPDATE: T-Mobile Note 8 devices are getting an update as well as build N950USQU1AQI5. It includes improved stability in Google Maps, along with general device stability improvements, and performance improvements. The changelog mentions “new and / or enhanced features” too, but doesn’t specify what they may be.