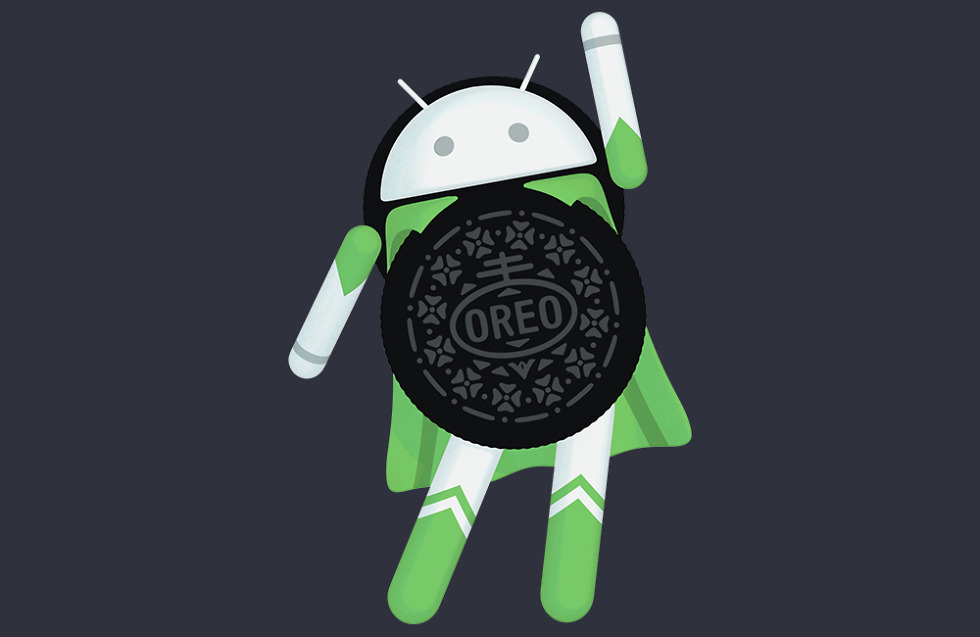 Motorola posted changes to its software update support site today that show which phones they are expecting to update to Android Oreo. We’ve gone through the list from each carrier and compiled them for you below.

The usual suspects are there, but if you were looking for Motorola to go much more than a year deep in the line-up, you might come away disappointed. The Moto Z2 and Moto Z lines are there, as is the Moto G5 family, just not much else.

A couple of notes here:

Seeing any phones we missed? Let us know if your phone is currently on the good side of Oreo or if you were left out.

UPDATE: Motorola posted up the list on their official blog now too.

UPDATE 9/18: Motorola now says it will update the Moto G4 Plus, but that they had never planned to. They only now will because of a marketing material mix-up of some sort. That seems like a bit of weak excuse, but hey, the phone should now get it at some point.

Since the time of posting this, we have learned of some errors in our marketing materials around Android O upgrades for moto g4 Plus. It’s our general practice for the moto g family to get one major OS upgrade per device, so it wasn’t originally planned for Android O. But it’s important to us we keep our promises, so in addition to the N upgrade it has already received, we will be upgrading moto g4 Plus to Android O. Because this is an unplanned upgrade, it will take some time to fit into our schedule, we’ll update our software upgrade page when we have more info.