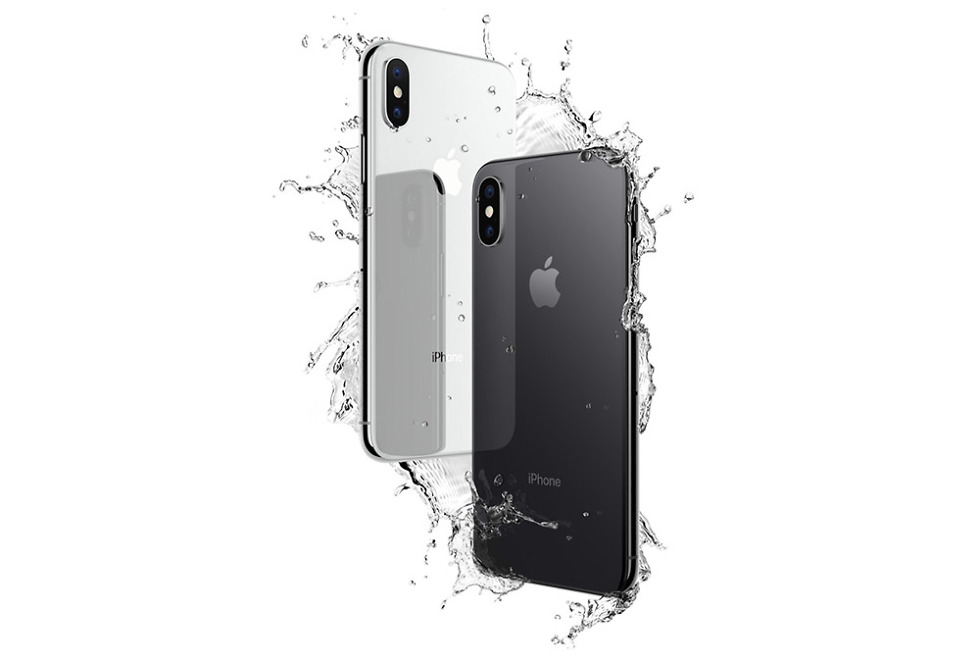 Now that all of Apple’s new iPhone X details are confirmed, it seemed like the perfect time for the ol’ iPhone X vs. Galaxy S8 battle, aka Apple vs. Samsung’s finest. Well, to be clear, we also included the Galaxy S8+ and Galaxy Note 8 as well, since those round out Samsung’s entire current portfolio, one that Apple is certainly playing catch-up to at this point, even as they have dubbed the iPhone X the smartphone of the “future.”

In terms of just straight up specs battle, you can see that the overall basics are pretty much the same from phone to phone. We don’t yet know the battery capacity for the iPhone X, but we know about its dual 12MP camera setup with dual OIS (just like the Galaxy Note 8), its 5.8-inch OLED display with an edge-to-edge feel, IP67 water and dust resistance (below the IP68 of Samsung’s phones), storage options (64GB or 256GB), and newly minted wireless charging (Samsung’s phones have fast wireless and wired charging). All phones also have premium metal and glass bodies.

On paper, it would be hard to argue that the iPhone X tops Samsung’s phones. I’d imagine that the A11 Bionic processor will wipe the floor in benchmarks with Qualcomm’s Snapdragon 835, because chipsets from Apple always do. We also know that the dual camera setup should be quite good, though each year it’s a struggle for most to decide which is better at smartphone cameras, Apple or Samsung? But you also have to remember that the iPhone X doesn’t have a fingerprint reader or headphone jack, it still uses a proprietary Lightning port, and it costs a whopping $999 just to start.