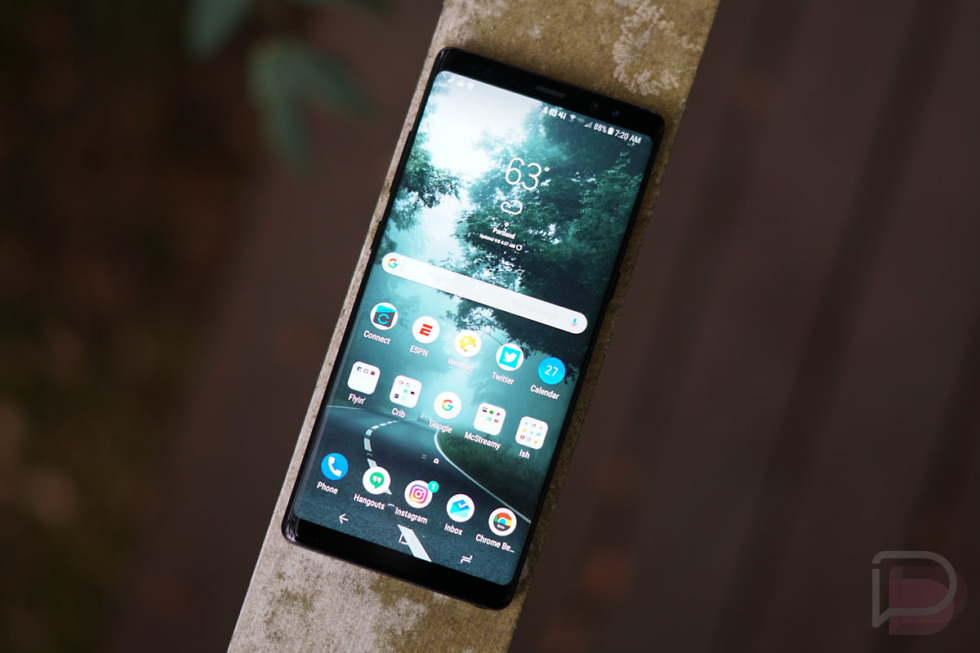 According to Samsung, the Galaxy Note 8 has been pre-ordered by a lot of people. While no specific figures were shared, the company says that it’s the most pre-ordered device in the Note lineup’s history, which must be quite impressive.

Now, we can ballpark an estimate for how many pre-orders have happened, only because this isn’t the first time Samsung has made this claim. Just last year, the company said the Galaxy Note 7 was the most pre-ordered Galaxy device to date. According to a report out of South Korea last year, the phone was pre-ordered around 200,000 times, just in South Korea alone. If the Galaxy Note 8 surpassed those numbers, then we have to assume whatever the figure is, it’s north of that. Again, not a specific number, but a solid guesstimation.

Samsung took the time to remind folks that if they pre-order the device right now, they should receive their phone before the official launch date, which is still set for September 14. That goes for those who pre-order the phone with or without a new Gear VR headset, so that’s something to keep in mind.