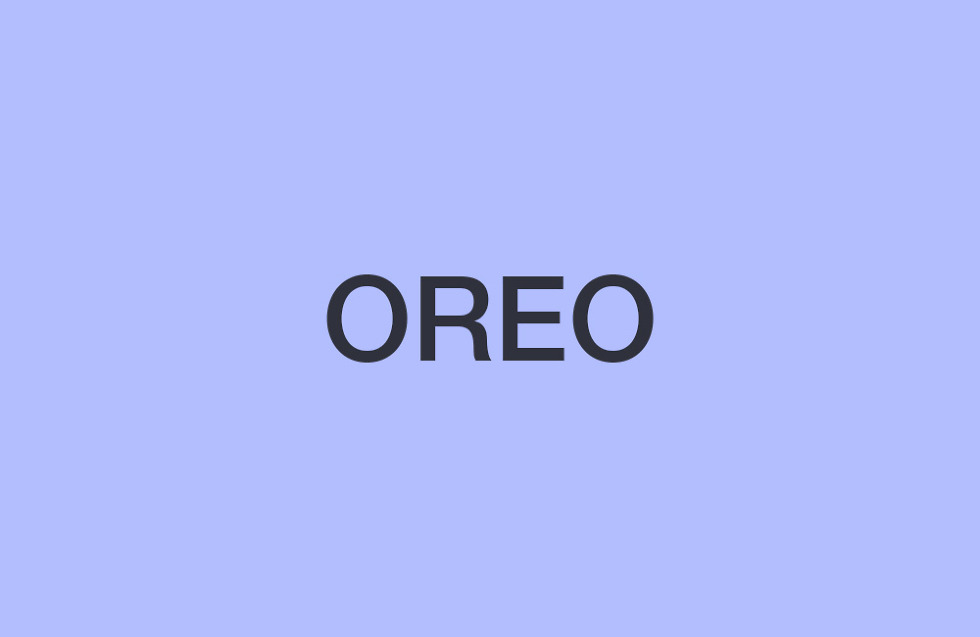 Yesterday afternoon, only a few hours after Verizon told us to expect the Android 8.0 “Oreo” update to reach its Pixel and Pixel XL phones, Google posted factory image and OTA .zip files to the standard factory image page we’ve all utilized for the past handful of years. Previously, Google only posted Oreo factory images to the Oreo developer page and also only pushed the update to Android Beta users.