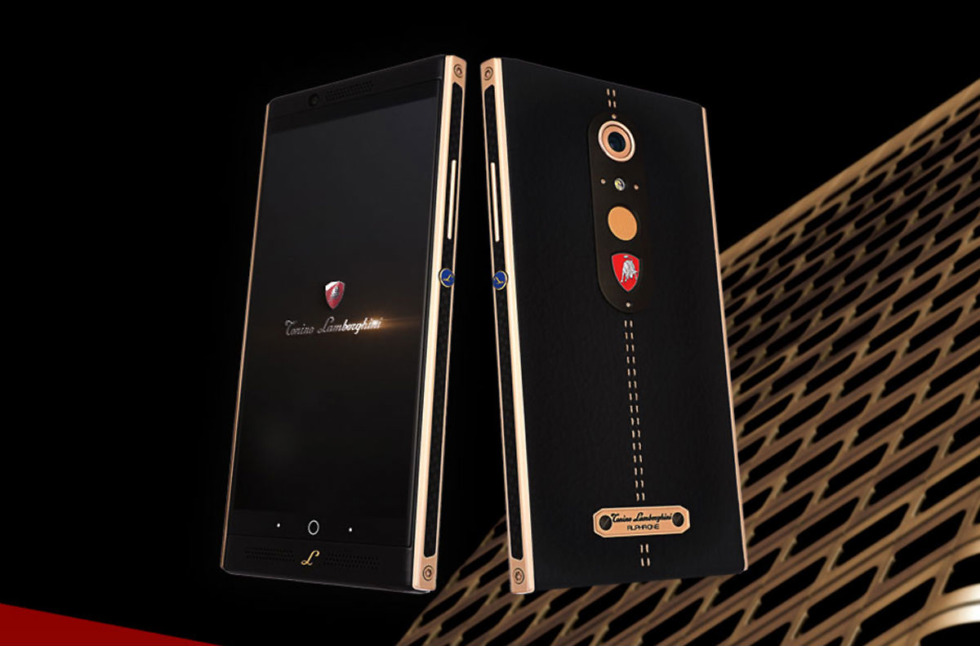 Let’s talk about “luxury” Android devices. Typically, they are overpriced nonsense for the super rich who have nothing better to spend their money on. They sometimes have funky designs, specs that won’t knock your socks off, and are basically just a heavily-skinned, super expensive Android device that can’t compare in terms of overall usefulness to flagships from Samsung, LG, or HTC.

The same may likely be said about the new Lamborghini Alpha-One, but let’s get one thing straight — they clearly know where a fingerprint reader is supposed to go. If that’s the one positive thing I can about this phone, that’s a good one.

Honestly, the design of the Alpha isn’t awful. The phone is draped in Italian black leather, gold trimmings, “liquid metal,” as well as a pair of front-facing speakers. You also get that legit Lambo badge on the phone’s backside, just so everyone knows you have superb taste in phones and automobiles.

If you’re somehow interested in purchasing this phone, follow the link below. And while you’re at it, can I have some money?