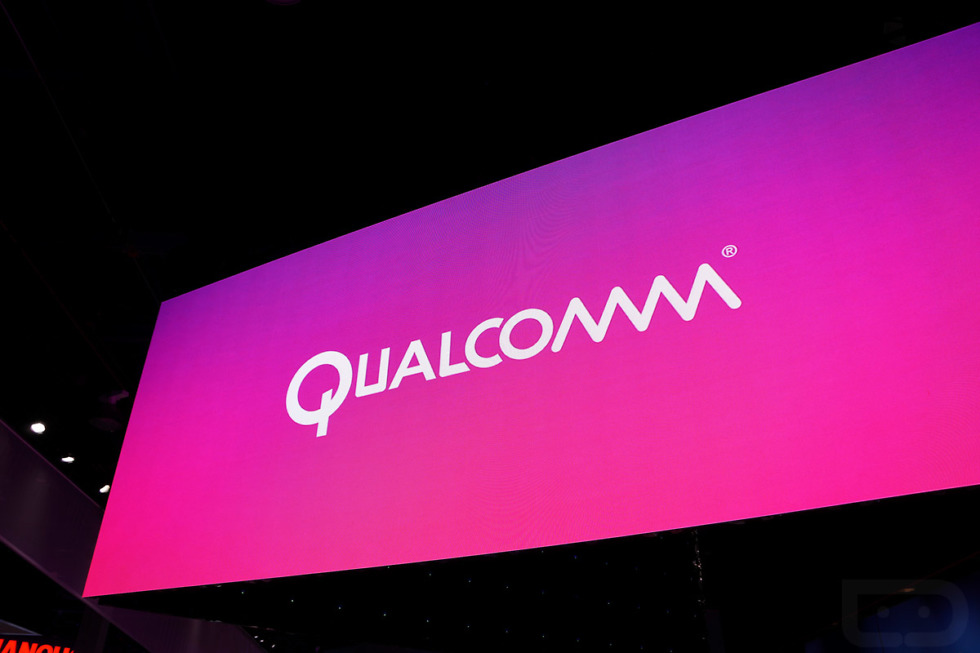 Verizon, Qualcomm, and Ericsson are back at it again with a new speedtest they hope will help pave the way toward a future filled with 1Gb+ speeds on your smartphone. After touching down at 953Mbps through a “real-world” test a few weeks back, the three say they have now eclipsed the 1Gbps mark, though this time in a lab setting.

The exact download speed was 1.07Gbps and was performed with commercial silicon, a first for the industry. While this wasn’t in your local neighborhood with a Galaxy S8 attached to an already-built tower, this is a big step towards that reality.

We’re still a ways out from 5G launching, but these types of LTE tests and innovations will certainly help get us there.

What would you do with 1Gb speeds?