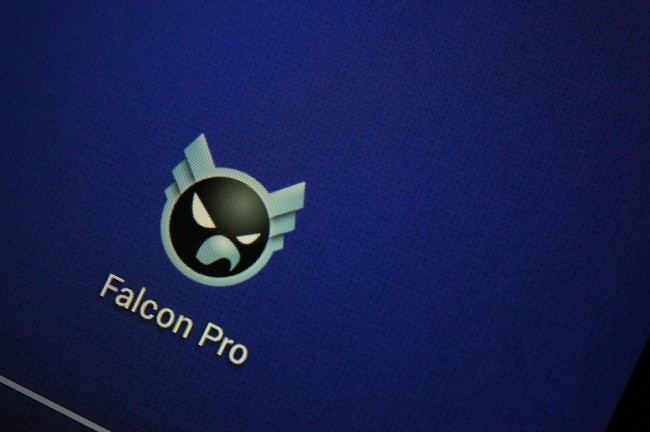 An update is rolling out to Falcon Pro 3, one that brings multi photo layouts, an improved video player, and oh so much more.

Below is the complete changelog for the update.

Falcon Pro v1.6 is out! Improvements on the core experience: link previews, media consumption, double tap to like, and more! Enjoy 🙂 pic.twitter.com/S1qHZ0Wkrp