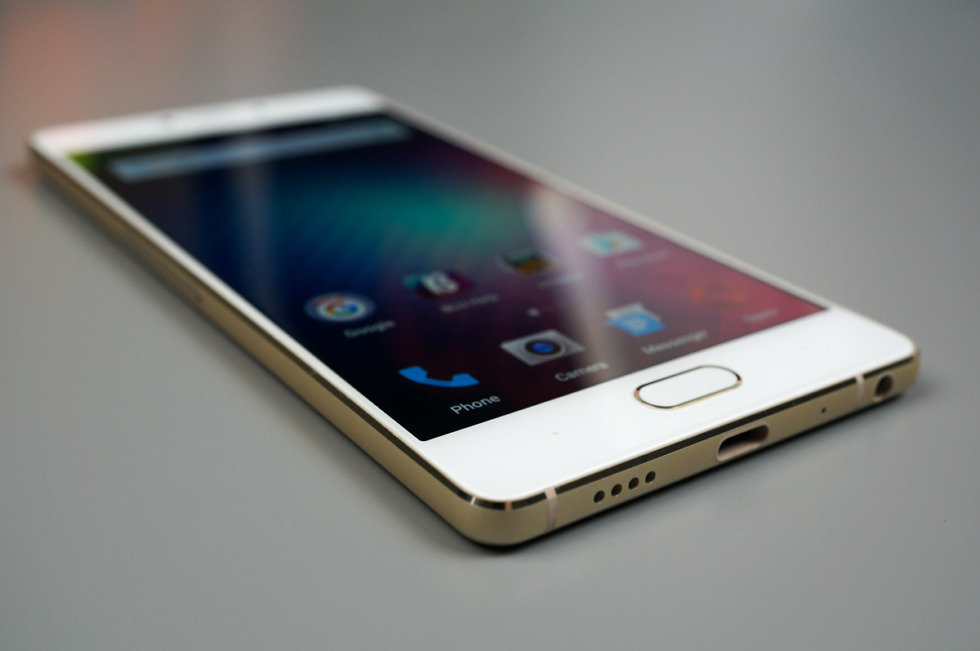 After being taken down across Amazon’s website due to privacy concerns, BLU devices have now been relisted.

If you missed the drama, security firm Kryptowire recently released findings suggesting that select BLU devices could collect sensitive user data, then transmit that data to servers based in China. This system is part of what BLU was using for over-the-air updates, something other companies do as well, according to BLU. However, until Amazon could ensure the privacy of its buyers, BLU phones were taken down.

Over the weekend, BLU phones re-emerged, with the company calling it a “false alarm” on its Twitter account.

Hey BLU fans! After a false alarm, BLU devices are now back up for sale on Amazon. https://t.co/XKqFyEiBI0#BLU #BoldLikeUs #Amazon

Throughout this fiasco, BLU maintained that this was a misunderstanding. Moving forward, it ensures that it will be using Google’s OTA system on future devices to make sure everyone remains confident in their privacy.