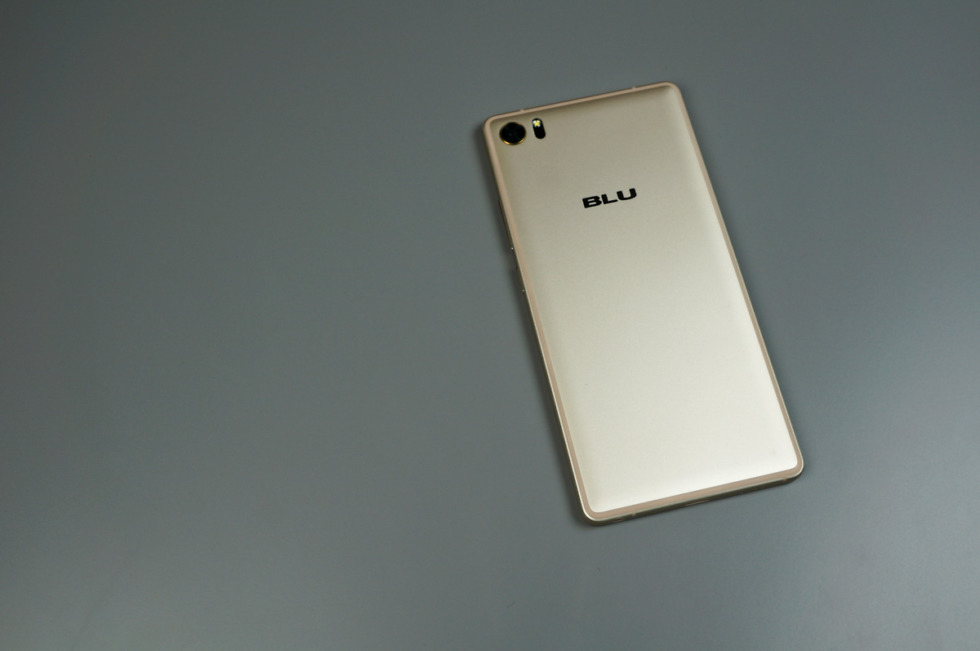 In a press release published two days ago, BLU responded to recent findings that its smartphones are putting sensitive customer data at risk. Demonstrated by security firm Kryptowire, select BLU handsets have been collecting user data and then transmitting that data to servers based in China without notifying the phone owner.

In its response to these findings, BLU claims, “There is absolutely no spyware or malware or secret software on BLU devices, these are inaccurate and false reports.” While BLU says it will begin working with several outlets to correct these reports, Amazon has ceased sales of BLU devices on its website, which is a mighty blow to the Florida-based smartphone maker.

In a statement provided to CNET, Amazon says, “Because security and privacy of our customers is of the utmost importance, all Blu phone models have been made unavailable for purchase on Amazon.com until the issue is resolved.”

If you don’t recall, this same exact issue for BLU dates back to last year, when it was discovered that thousands of BLU devices were affected by a security breach. Within a function that is supposed to update the device’s software, user information was collected, then potentially sent and housed on servers based in China. In the months since, BLU has been utilizing Google’s own OTA system to update devices, although, that is only being utilized on new devices. Detailed by BLU in the same press release from this week, “BLU decided to switch the Adups OTA application on future devices with Google’s GOTA. Even though it is BLU’s policy to only use GOTA moving forward, some older devices still use ADUPS OTA.”

Interestingly enough, BLU seems to think there is a bit of hypocrisy in what’s taking place. According to them, “BLU management takes issue with the statement that any server in China is prone to risk while several other multibillion dollar companies and other mobile manufactures such as Huawei and ZTE use them.”

BLU goes on in its press release to confirm that there has been no breach or issue of any kind with any of its devices.

Update: After only a few days, BLU devices are back on Amazon. BLU says this was a “false alarm” with Amazon now reinstating the devices.