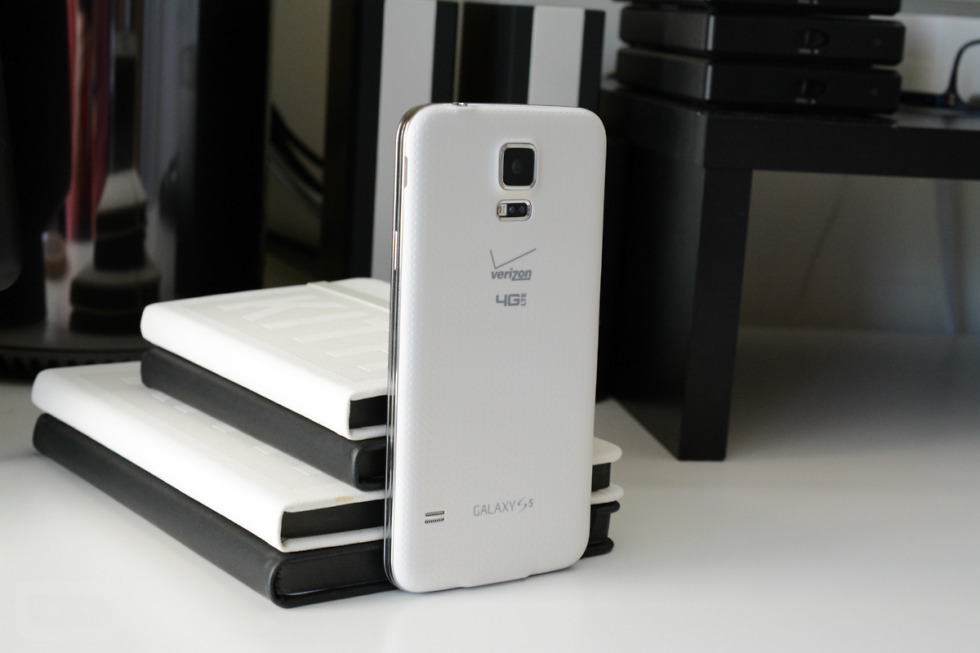 Verizon pushed a batch of updates to some of its older Samsung devices as we ride off into the weekend. The Samsung Galaxy S5, Galaxy Note 4, and Galaxy Note Edge are all receiving new builds that welcome in security patches.

And the changelog for each says the following: