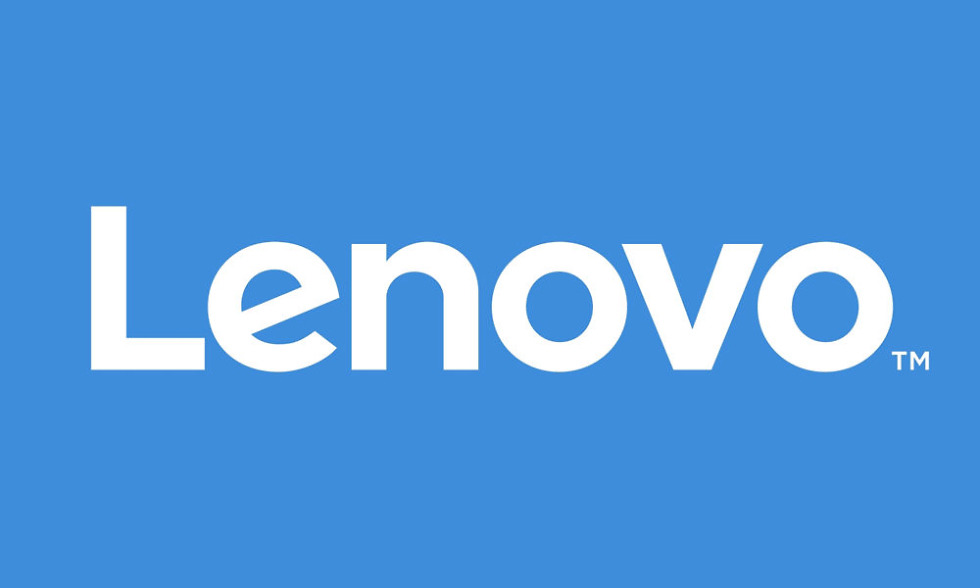 Announced this week, Lenovo is ditching its Vibe Pure UI in favor of stock Android. Righteous.

According to Lenovo, the company listened to its customers and decided that removing its custom skin was for the best. If you want to see how Lenovo does with this move, the first phone launching with the stock Android experience will be the K8 Note, but here in the US, don’t expect to find it in your local carrier store.

Not only will this clear up the user experience, but updates for the device may roll out more steadily. As mentioned by Lenovo’s Anuj Sharma to Gadgets 360, each device in the K lineup will indeed receive the Android O update, but timing will differ depending on which processor the phone runs.

What we have done in the last 11 months is we looked at what we had in terms of software perspective. We have been close to the consumers and we saw what they were asking for. There was a certain trend and we have now decided to cut the Vibe Pure UI off from our phones. So you will now get the stock Android which consumers have been asking for.