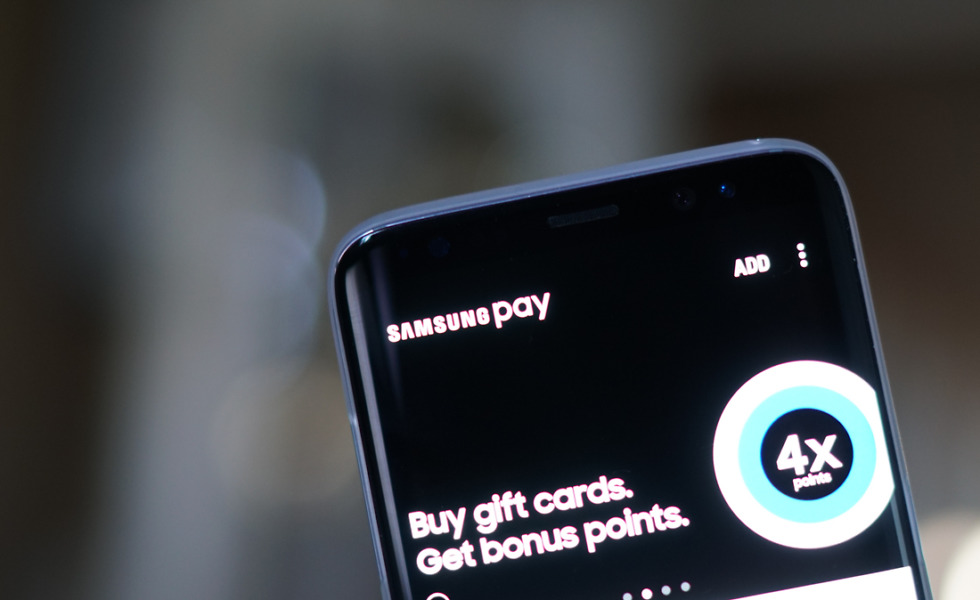 According to a recent report, Samsung has been hosting internal talks with other OEMs to bring its Samsung Pay service to devices other than its own. Currently, the only way to access Samsung Pay is by owning a Samsung phone, but if a deal is ever struck, that would change.

As you might already know, Samsung Pay utilizes MST instead of NFC, which is the biggest difference between Samsung’s mobile payment service and the competition. In order for Samsung Pay to work on other OEM devices, a chip designated for MST transmission would need to be included, meaning this is much more than just opening up compatibility for the Samsung Pay app.

In addition to the possibility of Samsung Pay headed to rival devices, the report also mentions Samsung wants to bring Samsung Pay to its entire lineup of devices, not just the high-end.

Personally, this would be awesome, but my bank still doesn’t support Samsung Pay. Weak sauce.

If your non-Samsung device had Samsung Pay, would you use it?