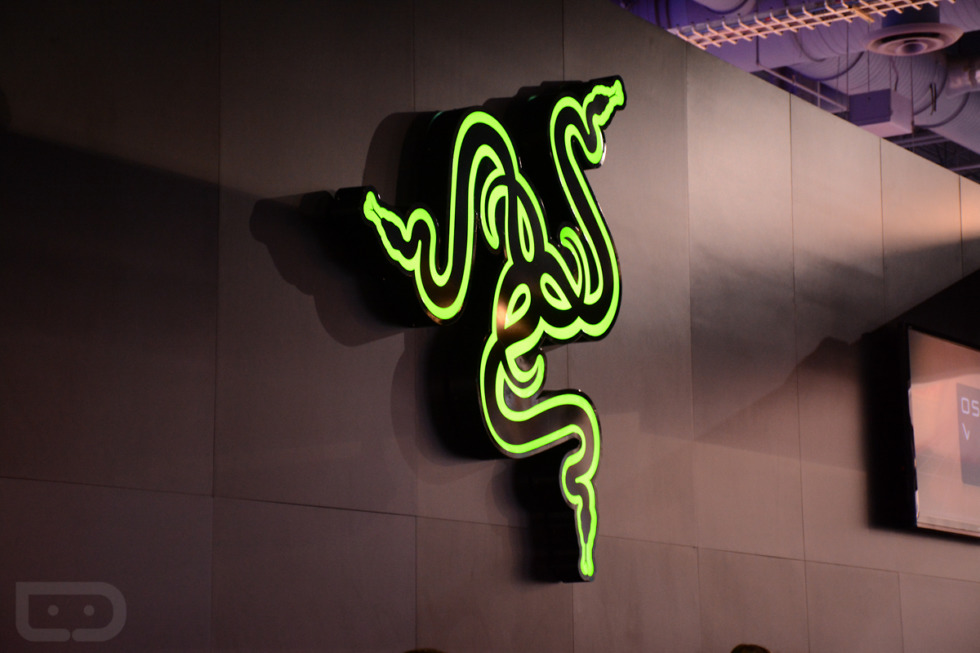 It was announced in January of this year that Nextbit, makers of the cloud-centric Robin phone, would join Razer as an independent mobile division. In a related report published by Bloomberg on July 12, it is reported that Razer is indeed working to create a smartphone, one designed specifically for “hardcore gamers.”

Helping fuel this phone project is a reported IPO in Hong Kong, said to be scheduled for October by sources of Bloomberg, with Razer seeking a valuation between $3 billion to $5 billion. With that type of money to play with, it’s entirely possible that Razer could use its new friends at Nextbit to design and create a phone made to please the hardcore gamers among us.

Of course, being this early in development, we don’t yet know about any possible specs or features for the phone. Will it sync via the cloud to your desktop for legit mobile gaming experiences? Come with loads of RAM and a high-end processor to power next-gen titles? We don’t know quite yet, but we’re excited about it.

If Razer makes a phone for gamers, will you be in line to buy one? I probably will be.