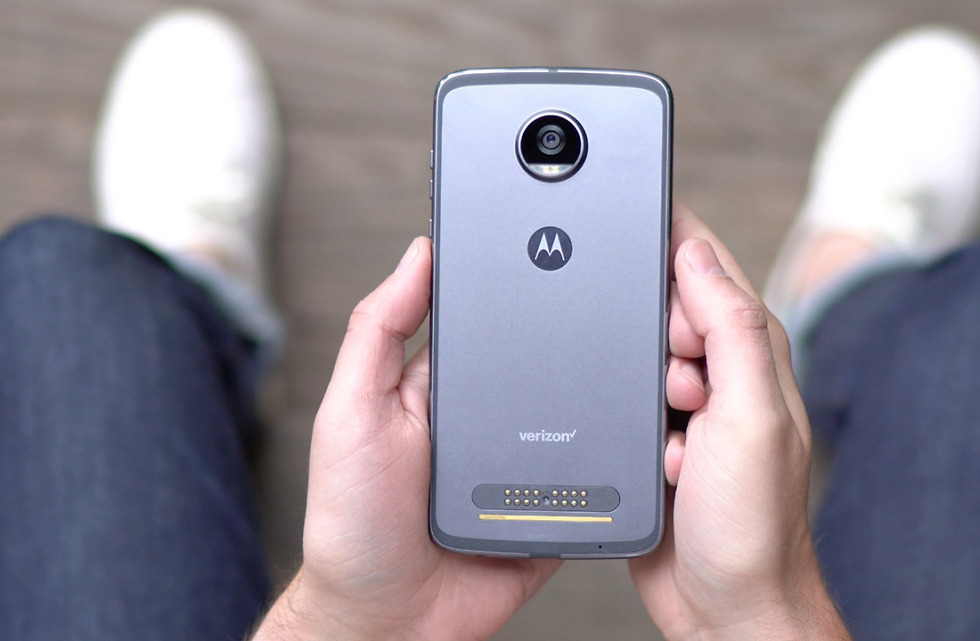 Alright, alright, alright, it’s time for our Moto Z2 Play review, now that I’ve had a cool couple of weeks to absorb a phone that is the follow-up to the sleeper of the year phone from 2016. You guys know I loved the original Moto Z Play, so this one I’ve been looking forward to.

Last year’s Moto Z Play was so good because it featured the most insane battery life I’ve ever experienced in a phone, along with a clean version of Android with Moto’s suite of software features on top (Moto Display, Voice, and Actions) and a reasonable price. In a sea of bloated, skinned Android phones, this phone was a breath of fresh air, not only because you couldn’t kill it, but because it wasn’t trying to be anything extra – it was just simple and good. It even saw a couple of timely updates if I do recall correctly.

With the Moto Z2 Play, I was curious to see if Motorola could recreate that magic. They came somewhat close, though that reduction in battery size from 3510mAh to 3000mAh for the sake of thinness was a mistake. The rest is pretty good (and not that the battery life is bad by any means), it just doesn’t have that special something to help it standout like it did a year ago.