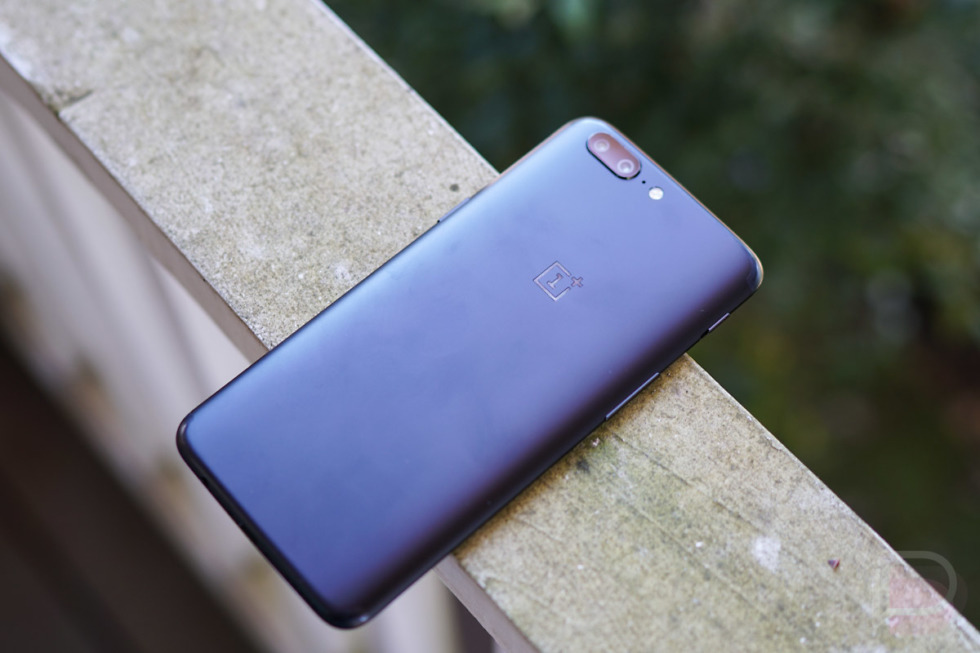 Forget jelly effects and average camera experiences for a second, the OnePlus 5 has a potentially dangerous flaw. According to a lengthy thread on reddit, a handful of owners of the phone are seeing reboots as they call emergency numbers, like 911.

In the thread, I think I’ve counted at least a half-dozen OnePlus 5 owners who ran into reboots when calling for emergencies or just to test. There are also those whose calls went through just fine. At this time, we don’t know if this is widespread or the problem is limited.

Here is a short video of the phone rebooting during a 911 call:

OnePlus has been notified and gave a statement to the The Next Web, saying:

We have contacted the customer and are currently looking into the issue. We ask anyone experiencing a similar situation to contact us at [email protected]

We have seen 911 call issues in the past from other manufacturers and they are incredibly serious. Motorola was the last one that had an issue with the Moto G5 Plus and 911 calls not happening over VoLTE on Verizon. They issued a software fix within 2 days. Will OnePlus act that fast if this is a software bug? We’ll find out.

UPDATE: OnePlus thinks they found the issue and is pushing an update to fix it. More here.