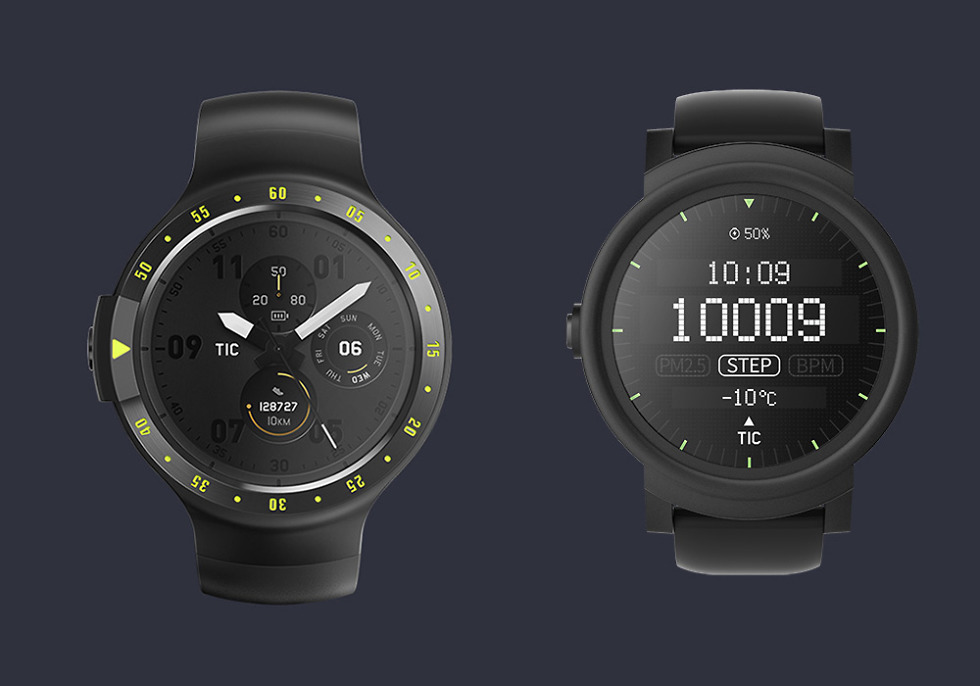 Kind of a polar opposite  type of day for Android Wear, wouldn’t you say? This morning, we talked about Louis Vuitton’s new ultra-expensive Tambour Horizon smartwatches and are now about to dive into a watch that is best described as ultra-affordable. Mobcoi, the company behind Ticwatch, is back – they apparently made something called the Ticwatch 2 that people liked – with the Ticwatch Sport (S) & Express (E), two Android Wear-powered watches that are sure to fit into anyone’s budget.

Both watches are now up for backing on Kickstarter and yeah, they are affordable enough that should you be considering a dive into Android Wear, you might want to get the credit card ready. The Ticwatch E can be had right now for $119 (previously $99, but that sold out) and the Ticwatch S can be had for $139 (previously $119, but it sold out too).

They are  very similar, but when it comes to styling, they are quite different. The S is a sportier model built for the fitness guru, while the E features a translucent case and is much more of a fashion item. Either way, you can’t argue with these prices up front. Normally, I tell everyone to avoid Kickstarter, but this company has been around and knows what it’s doing.

When these watches leave Kickstarter, they’ll cost $159 (E) and $199 (S). So again, if interested, you should probably jump on them now. Mobvoi hopes to ship by October-November. 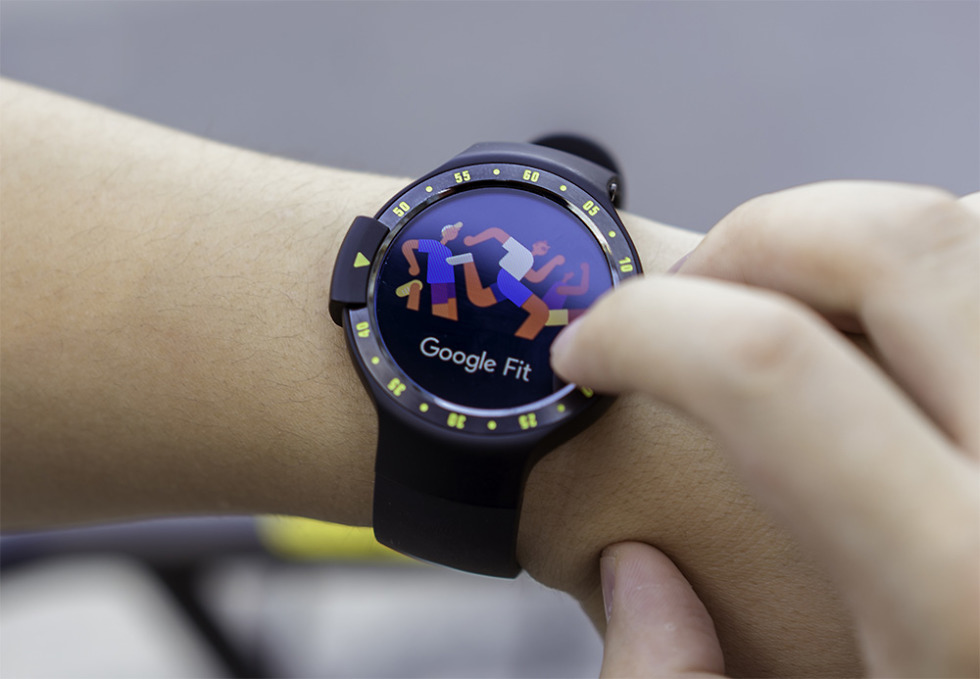 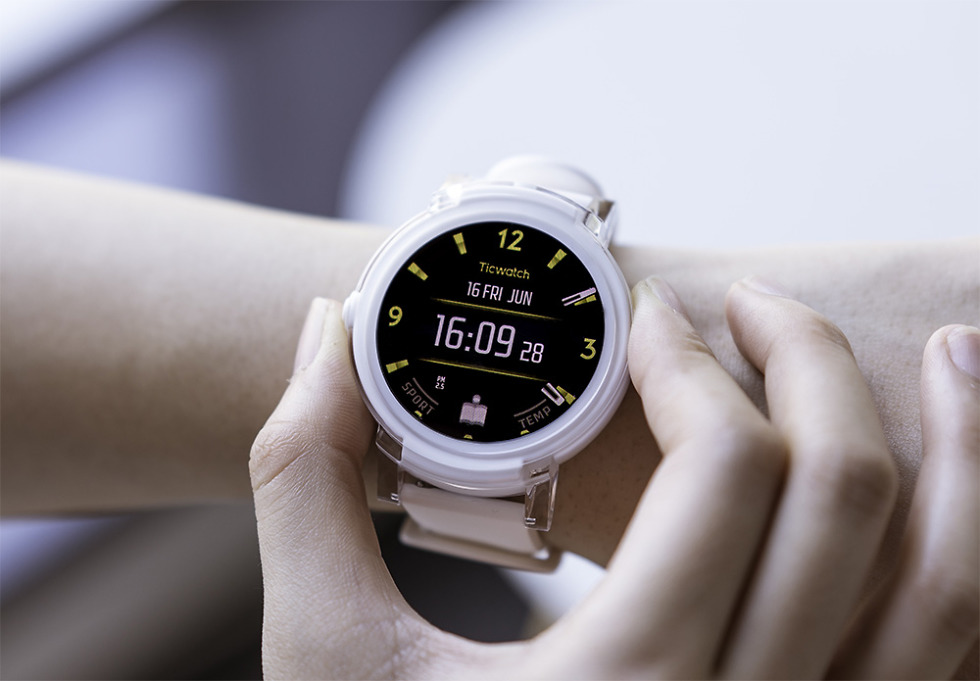