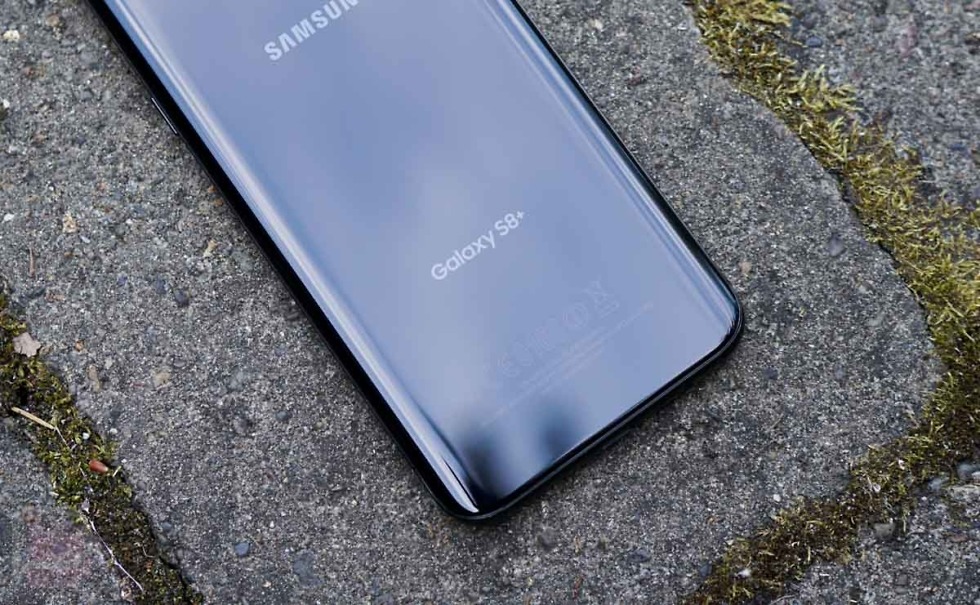 On Friday night, T-Mobile and Samsung pushed out an update to the Galaxy S8 and Galaxy S8+. The update isn’t necessarily major, but does weigh in at 280+MB and brings with it some additional tweaks.

For one, the update (G950USQU1AQFJ, G955USQU1AQFJ) brings June’s Android security match. Yes, we’re already 10 days into July, so this isn’t exactly the most positive moment in Samsung’s relatively decent security update history. The update also brings a tweak or two to the navigation bar, including the ability to hide it with a little dot off to its left (see image below), along with a really limited set of color options for it.

Additionally, the guys at Android Police are under the impression that this update may also break may of the Bixby remapper apps that had been previously working. That seems quite user hostile, no? I seem to recall a certain Samsung employee suggesting that the initial kill-job was fine because Android users always find another way. So much for that.

To grab the update, head into Settings>Software update.

UPDATE: T-Mobile says that the update provides the following–

UPDATE 2: T-Mobile has adjusted the wording after “Google Daydream capable” to include “with Google availability.” In other words, the phone is ready for Daydream, we’re just waiting on Google to press the green button.