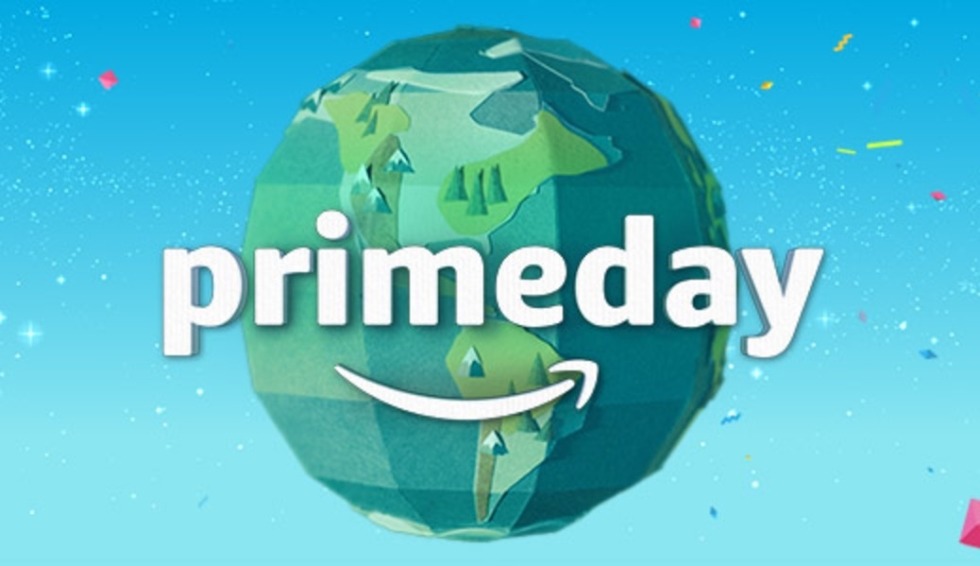 Amazon Prime Day 2017 kicks off in a few hours (at 6PM Pacific, 9PM Eastern) and Amazon is already teasing their biggest discounts. We’re talking Amazon Prime Day deals like 50% off the Amazon Echo (just $89.99), $15 off the Echo Dot, $30 off the Kindle Paperwhite, and $40 off the Fire HD 8 Kids Edition. Amazon isn’t just stopping with discounts on its own products, though.

We’ll also see a $50 discount on the August Smart Lock, up to 50% off on video games and consoles, headphone and audio discounts, accessory price drops, and sizable discounts on TVs, including the new Element 55-inch 4K Ultra HD TV with Amazon’s Fire TV built-in for $399.99. Yes, that would be a $400 4K LED TV with Amazon Fire TV. Additionally, you have the Alexa exclusive deals, where you simply ask Alexa “What are your Prime Day deals?” which lets you order things by voice.

Of course, you need an Amazon Prime membership in order to participate. You can sign-up for Amazon Prime here.

We’ll do our best to update this post throughout the next day or so with the best Amazon Prime Day deals as they pop-up! Also, keep in mind that Amazon is letting you “Watch” deals this year, so if you jump through some of the links below, you should be notified as they go live.